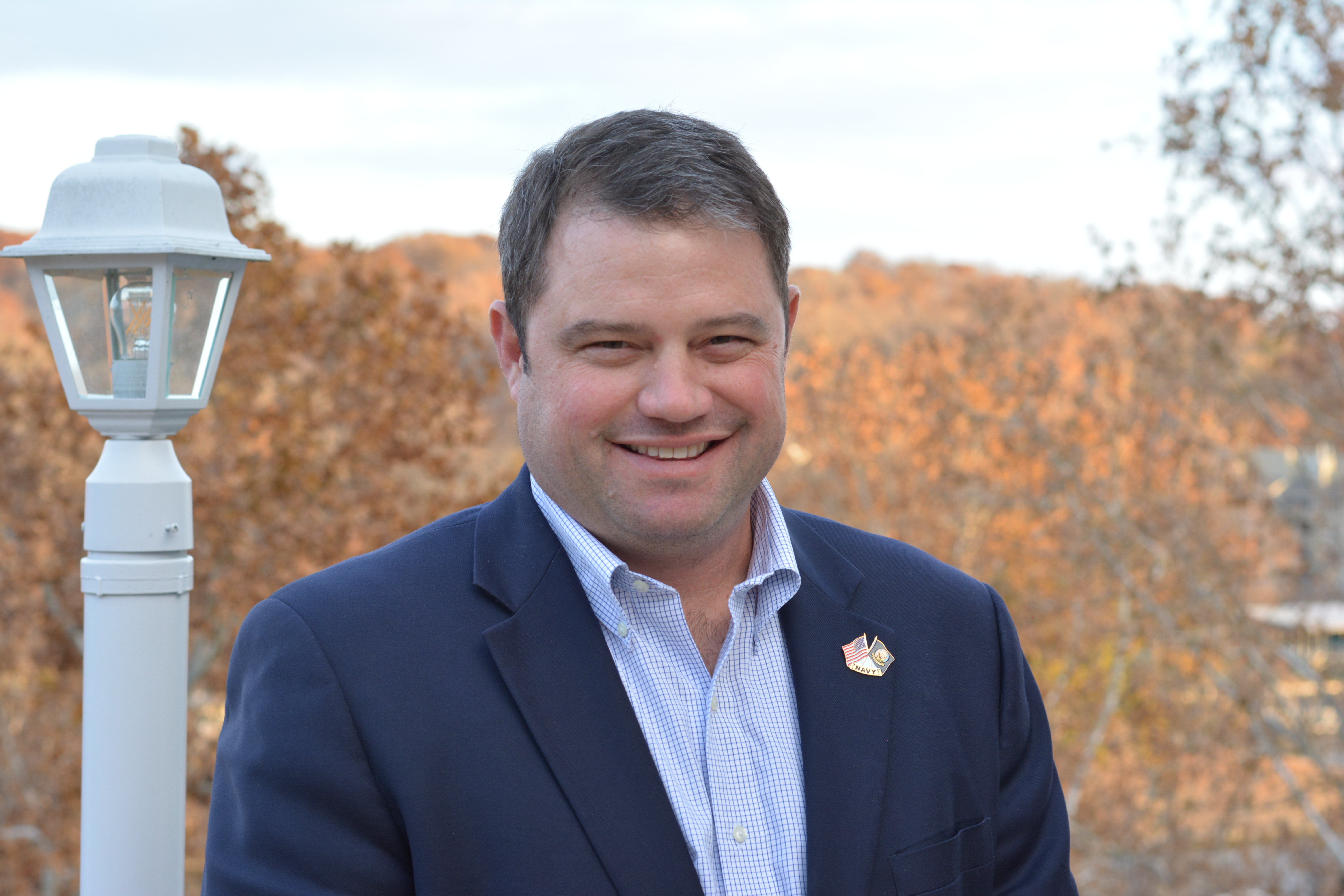 OSAGE BEACH, Mo. – Cape Girardeau Presiding Commissioner is ready to take on the new role as president of the Missouri Association of Counties (MAC).

MAC announced on Monday, Nov. 19th, the election of new leadership for 2019 during its 47th Annual Conference and Expo at Tan-Tar-A Resort in Osage Beach, Mo. The annual conference gives MAC members the opportunity to establish their legislative priorities for 2019 and elect new officers and board members.

“It’s an honor to represent all county elected officials across the state,” Tracy said. “I’m humbled that they have put their trust in me as a leader.”

Tracy and the other members of the executive board were sworn into their new positions at the awards banquet on Monday night.

“The services county governments provide to their citizens is important to the growth of our communities and our state as a whole,” Dick Burke, executive director for the Missouri Association of Counties said. “Our annual conference is the perfect opportunity for county officials to learn and understand about new laws that were passed, or discuss other topics that are critical to the day-to-day operations of local governments.”

Tracy has been associated with MAC since 2011 when he was first elected to serve as Presiding Commissioner. He was elected as president-elect for 2018 by the executive board.

Attendees of the three-day conference, including county elected officials, sponsors and exhibitors, were able to participate in informational training and networking sessions with topics designed to enhance local government.

MAC, founded in 1972 and headquartered in Jefferson City, is a nonprofit lobbying alliance of administrative and elected officials working together to improve local services for Missouri taxpayers. MAC promotes the passage of priority bills and monitors other legislation before the General Assembly and Congress to assess its effect on the show-me state’s 114 counties, provides training resources during spring and fall annual meetings and operates a self-insured workers’ compensation program for county officials and their employees.