Missouri Hyperloop, a new gateway to the west 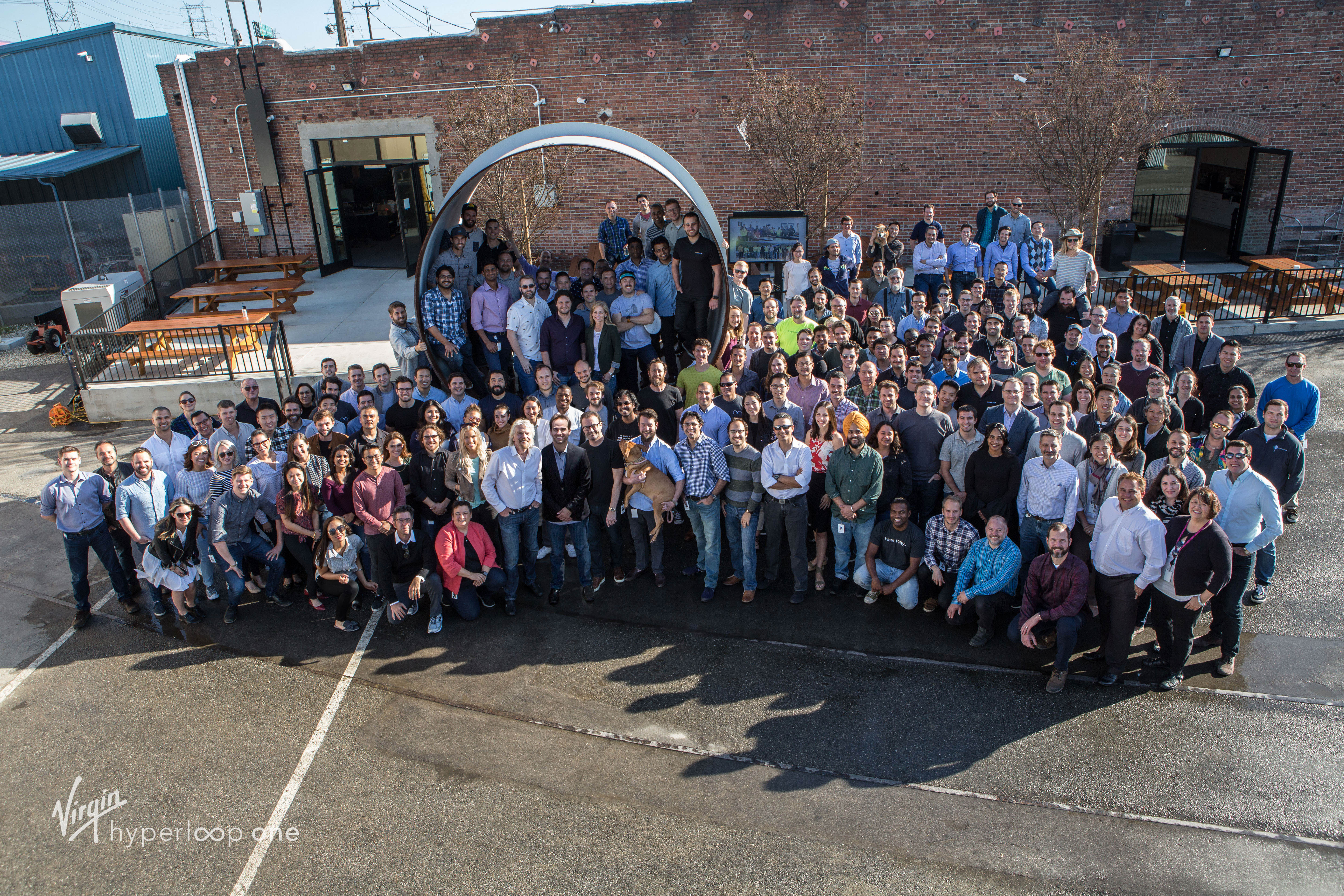 ST. LOUIS, Mo. – The state of Missouri is an ideal corridor for the first ever hyperloop system in the world.

By constructing the hyperloop system across I-70, Missouri will continue its historic leadership in transportation, from establishing the first leg of the U.S. interstate system to the historic flight of the “Spirit of St. Louis”.

“Missouri is famous for Route 66 and for launching our nation’s interstate system,” said Elijah Haahr, Speaker-designee of the Missouri House of Representatives. “If we are able to build the world’s first hyperloop, Missouri will no longer be just the gateway to the west, we will become the gateway to the world.”

The Missouri Hyperloop Coalition was developed as a public-private partnership in 2017 to do just that. Members, including the Missouri Department of Transportation (MoDOT), the St. Louis Regional Chamber, the KC Tech Council, the University of Missouri System and the Missouri Innovation Center in Columbia, all teamed together to research and test if a hyperloop system would be beneficial for the state.

Black & Veatch, a Kansas City-based engineering, consulting and construction company, conducted a study on the feasibility of Virgin Hyperloop One’s full-scale prototype. The study determined the system’s functionality as a commercial system and showed that Missouri is a key contender for the system to be located, with “favorable regulatory and cost environments”.

Black & Veatch’s feasibility summary explained that Missouri’s “alignment and geography are conducive to this time of technology”. Not only does I-70 provide a flat and straight potential hyperloop route, with the right-of-way controlled by MoDOT, but it is also at the crossroads of the United States, connecting to six other major interstate highways.

With the corridor being flat and straight, construction for the hyperloop system will be “relatively straightforward” and will also allow high speeds to be achievable. The summary of the study shared that Missouri has already been proactive in reaching out to the neighboring states about extending the route beyond the I-70 borders.

“Anytime innovators are talking about new transportation technologies, the first place they think of is Missouri. It’s where the interstate highway system was started and there’s a reason for that,” Rob Dixon, Director of Missouri Department of Economic Development said.

The study shows that the cost to take a hyperloop from St. Louis to Kansas would be lower than the cost of gas to drive and would cut down the three-hour drive to roughly 28 minutes, the 1.5-hour drive to Columbia would be cut down to 15 minutes.

Having the hyperloop in Missouri would provide passengers with travel time savings of up to $410 million per year and the reduction of accidents along the major highway would put up to $91 million per year back in people’s pockets. Virgin Hyperloop One’s linear infrastructure costs are nearly 40 percent lower than those of high-speed rail projects and the system delivers at two to three times faster.

Black & Veatch stated in their summary the assumption that the new system will create an induced demand or new travel that will occur once the system has become functional. Their assessment indicated that the top range of inducing ridership is almost an 80 percent increase demand, which would expect 16,000 to 51,000 riders per round trip.

“We’re right at the middle of the North American Continent. Goods and services, getting people in and out, moving them around, that’s what Missouri’s known for,” Dixon said.