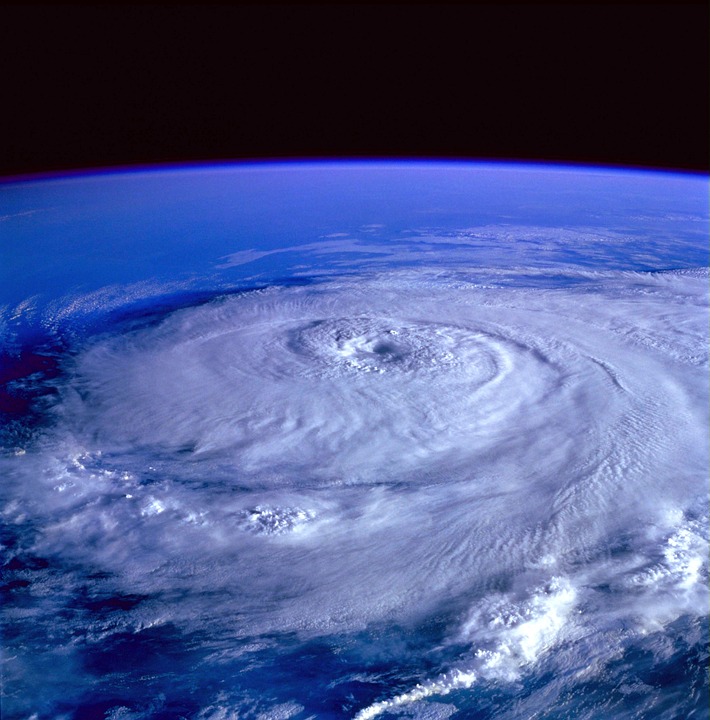 JEFFERSON CITY – The assistance Missouri first responders are providing to survivors of Hurricane Harvey has significantly increased in the last 24 hours. Wednesday evening 56 Missourians representing 18 different fire and ambulance departments deployed to Texas to assist with swift water rescue operations, in response to an Emergency Management Assistance Compact (EMAC) request from the state of Texas.

“I am proud of the work our Missouri responders are doing to save lives and assist our fellow Americans in Texas,” Gov. Eric Greitens said. “Those of us at home send our prayers to the survivors of Hurricane Harvey and all of the first responders who are risking their own safety to protect others.”

Missouri Task Force 1, an urban search and rescue team with swift water rescue capabilities that has been in Texas since Friday night, Aug. 25, had already completed the rescue of more than 375 people and over 35 pets through Wednesday.

Missouri Task Force 1 is currently assigned to training Houston Fire Department firefighters on the use of GPS for wide-area searches. GPS can benefit both tracking areas covered by search efforts and documenting the locations of hazardous materials, damaged structures and other data.

The Missouri National Guard is continuing to monitor the situation in Texas and Louisiana. Planning is underway to provide additional support, if requested, for a wide-range of missions, including transportation, engineer support, security and medical response capabilities.

In addition, personnel from Missouri’s State Emergency Management Agency and Division of Fire Safety assisted in locating the personnel and equipment to respond to Texas’s EMAC request for swift water rescue teams. They continue to monitor for any additional EMAC requests for assistance that Missouri could fulfill.