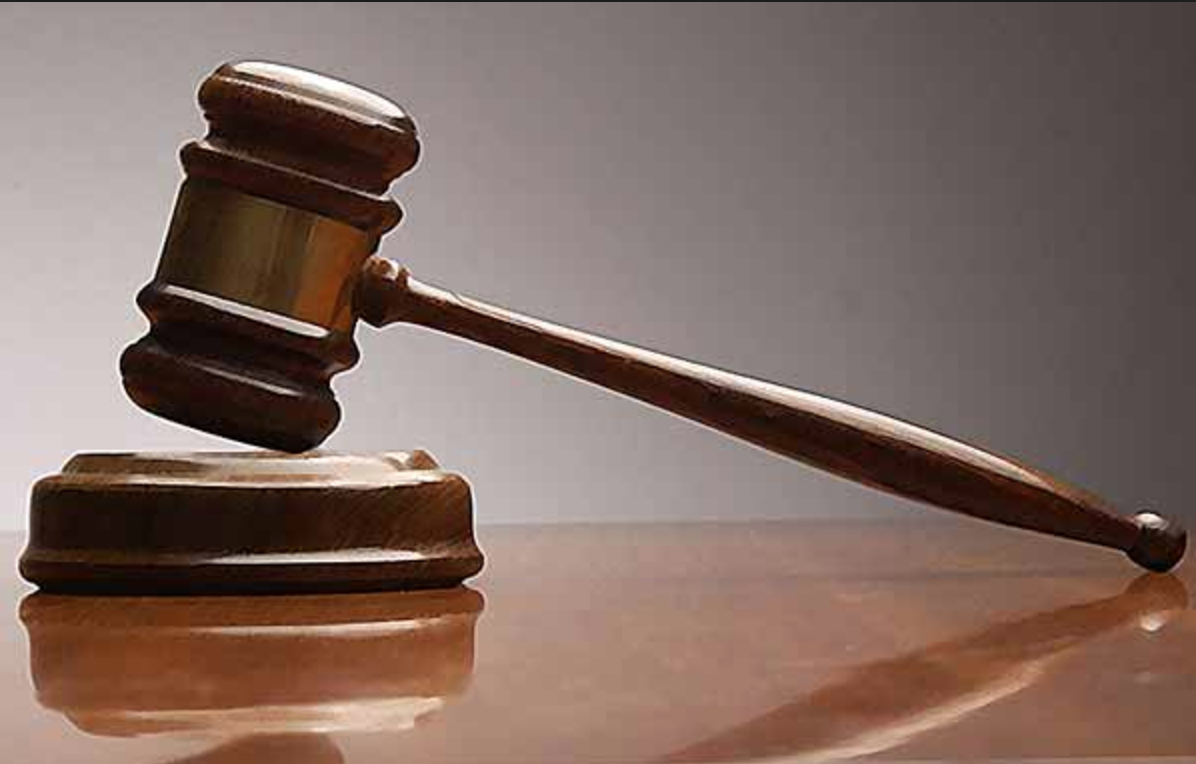 The following members of the Board of Governors were re-elected to a two-year term:

Missouri Bar President-elect Morry Cole of St. Louis was automatically elected to another term as he is serving as an elected officer of the bar.

Incumbents elected to another term on the Young Lawyers’ Section Council are:

YLS Council Chair-Elect Morgan Murphy of St. Louis was automatically elected to another term as she is serving as an elected officer of the section’s council.

The newly elected and returning members of both groups will take office at the conclusion of the 2017 Missouri Bar Annual Meeting, which takes place Sept. 13-15, 2017, in Kansas City.

The Missouri Bar is a statewide organization that is dedicated to improving the legal profession, the law and the administration of justice for all Missourians. Created in 1944 by order of the Supreme Court of Missouri, it serves all 30,000 of Missouri’s practicing attorneys. To achieve its mission, The Missouri Bar provides a wide range of services and resources to its members, as well as the media, educators and the citizens of Missouri. To learn more about The Missouri Bar, visit www.mobar.organdwww.MissouriLawyersHelp.org

2,983 thoughts on “Missouri lawyers elect members of 2017-18 Board of Governors and Young Lawyers’ Section Council”