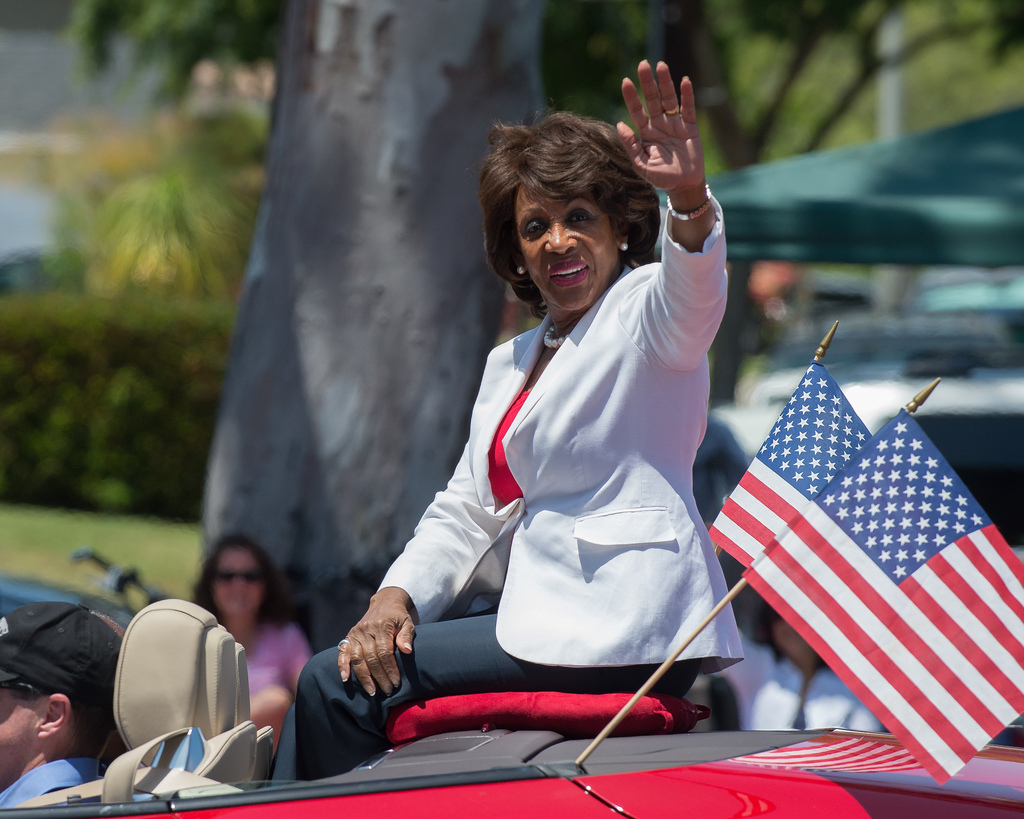 ST. LOUIS – Congresswoman Maxine Waters, D-California, will be the keynote speaker at the St. Louis County NAACP’s 2017 Freedom Fund Leadership Dinner. She, along with former Missouri Gov. Bob Holden, will receive the Margaret Bush Wilson Lifetime Achievement Award, in honor of one of Missouri’s most prominent civil rights activists. “She has worked to advance civil rights through substantive legislation that increases opportunities all across this nation and has become widely known as a fierce advocate who won’t back down,” she said in a statement.

Waters has deep roots to the St. Louis area. She was born in St. Louis and graduated from Vashon High School. Shortly after graduation, however, she moved to Los Angeles before working in the office of city councilman David Cunningham, Jr. She was elected to the California General Assembly in 1976 and has held elected office ever since, eventually moving to the position of caucus chair in the statehouse and later to the U.S. House of Representatives in 1990. She is currently one of 12 black women in Congress.

“It’s an incredible honor to be able to bring Congresswoman Waters back to her hometown of St. Louis for the Freedom Fund dinner,” John Gaskin, the 2017 event chair and NAACP national board member, said in a statement. “Congresswoman Waters had dedicated nearly four decades of her life to public service and advancing the cause of social justice and economic inclusion for all people across the nation. We need her voice more than ever.”

The Freedom Fund Leadership Dinner will take place June 22 at the Clayton Ritz-Carlton at 5 p.m.

This article first appeared on the Missouri Times.