Missouri ranked among best for ROI on state, local taxes 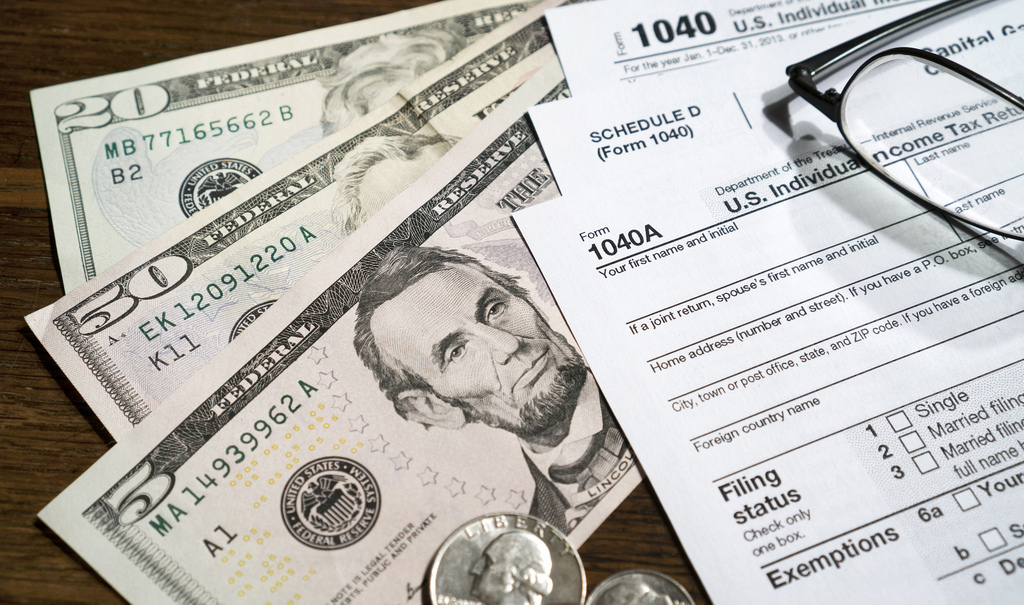 Missouri ranked among the best nationwide in terms of return on investment for state and local taxes, according to a study by WalletHub.

The site, which said it excluded the federal tax burden, ranked Missouri 7th or toward the top in terms of return on investment for state and local taxes, and 5th in total taxes per capita for those age 18 and older.

In order to determine which states yield the best and worst return on investment (ROI) for taxpayers, WalletHub compared the quality of government services received by residents to the total state and local taxes they pay in each of the 50 states.

The research-based website analyzed each state across five key government-service categories: Education, health, safety, economy as well as infrastructure and pollution. The categories were further broken down into 25 relevant metrics. Each metric was graded on a 100-point scale, with a score of 100 representing the best quality of government service.

Despite a high ROI ranking, Missouri placed in the lower half in terms of quality and efficiency of state-government services in education, health, safety, economy and infrastructure and pollution.

The state ranked 35th in terms of government services and 26th in terms of return on investment for education, based on quality of the public university system, public school system and public high school graduation rate related to tax burden.

Wisconsin ranked as the best school system in the study based on return on investment, followed by Massachusetts — which was first last year — Iowa and Connecticut.

Missouri also ranked 41st in safety and 34th in terms of infrastructure and pollution, although it ranked 19th in economy.

5,922 thoughts on “Missouri ranked among best for ROI on state, local taxes”