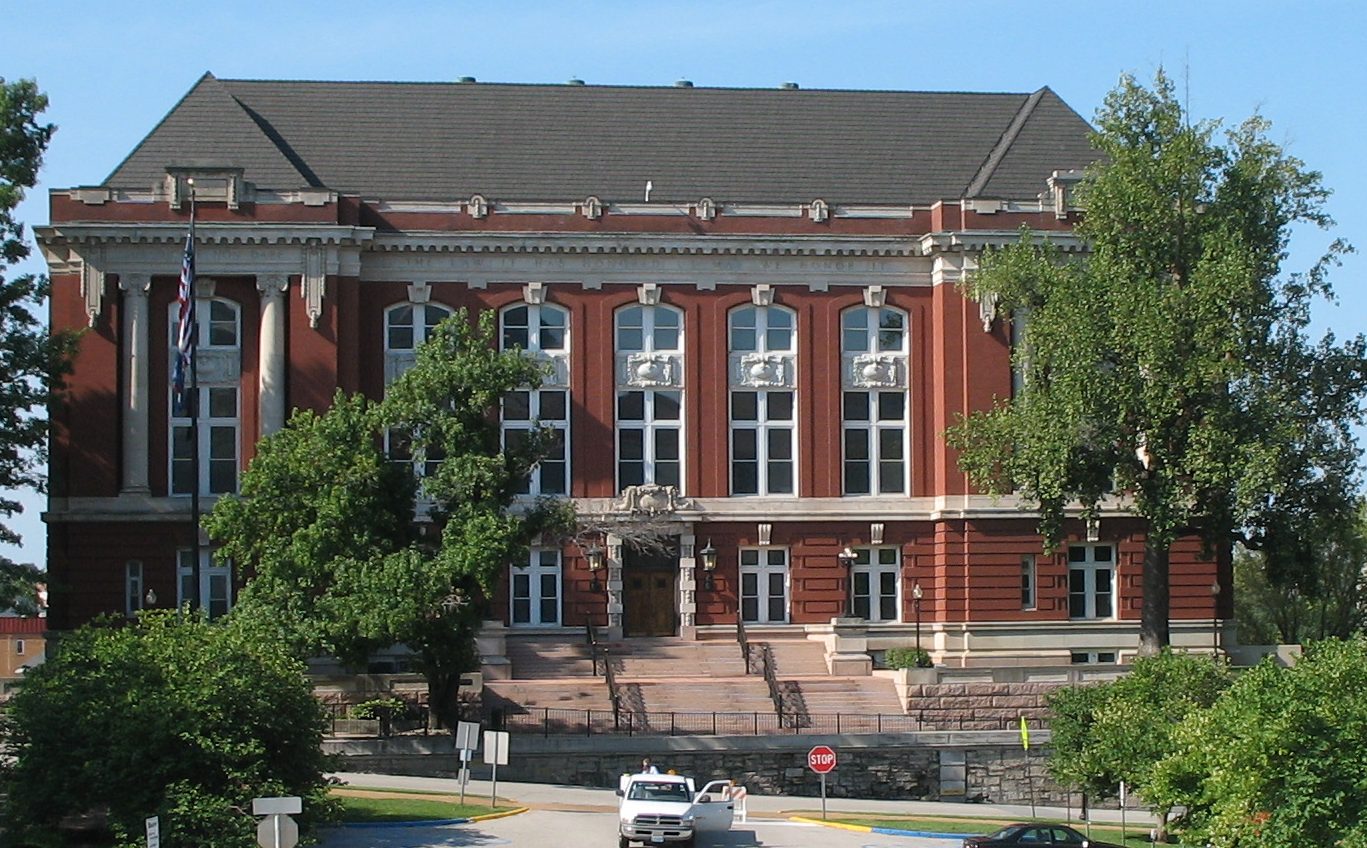 There will be at least one less practicing attorney in Clayton and three more on probation following two separate rulings by the Missouri Supreme Court.

The Court on Tuesday suspended Clayton attorney Wayne Richard Brewster from the practice of law for professional misconduct after not giving an answer required in the court of law. Lamar E. Ottsen Jr., Robert B. Leggat Jr. and Timothy Belz, who run their own law firm in Clayton, were put on probation for misappropriating a trust account.

The Court ordered that Brewster be suspended indefinitely from the practice of law in Missouri and that no petition for reinstatement will be entertained for a period of two years.

Brewster is an attorney with an interesting legal history.

The Supreme Court said its certified letters to Brewster in this most recent case were not answered. The Clayton Times was also unable to track Brewster down for comment.

Ottsen Jr., Leggat Jr. and Belz were each placed on probation following an investigation into their firm.

In March 2015, the bank notified the chief disciplinary counsel’s office that the law firm’s trust account was overdrawn. Following an investigation and audit of the trust account, the chief disciplinary counsel’s office concluded a member of the law firm’s landlord’s cleaning staff misappropriated approximately $22,500 from the firm’s trust account through a series of unauthorized electronic withdrawals between August 2014 and March 2015.

According to the investigation, no one in the firm had reconciled the trust account’s bank statements since October 2011, allowing the unauthorized withdrawals to go unnoticed.

When the firm notified the bank the withdrawals were unauthorized, the bank reversed the unlawful charges and restored the funds.

The Missouri Supreme court disciplined Timothy Belz for violating the safekeeping property rule of the Missouri Bar and placed him on probation.

It was decided that Clayton attorney Robert Leggat would be placed on probation for failing to timely withdraw fees from an account, failed to deliver the funds within a reasonable time, and failed to “adequately supervise the reconciliation of the law firm trust account.”

The court placed also Ottsen on probation for depositing attorney fees that were earned into a trust account, failed to withdraw his fees in a timely fashion, and failed to adequately supervise the trust account.