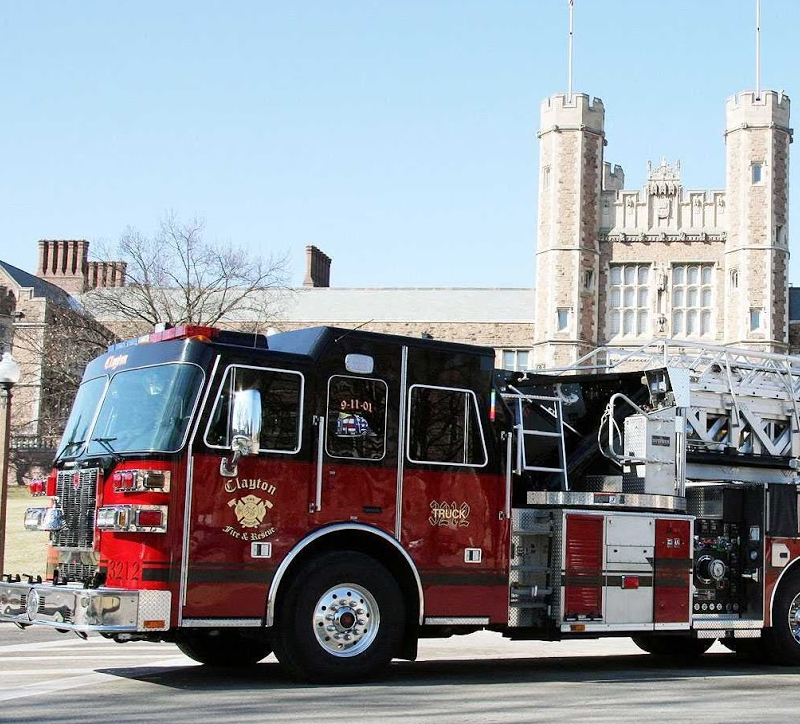 Active service members and recent veterans from Missouri will participate in a physically demanding event that hopes to attract military veterans into a career in fire service.

The Firefighter Veterans Initiative is a new program to recruit veterans to careers in Missouri’s fire fighting career service and support them through a mentoring program of firefighting professionals.

The program was initiated by Gov. Eric Greitens and will be held at the Jefferson City Fire Department Hyde Park Training Facility on Saturday, Feb. 17, from 9:00 a.m. to 1:00 p.m. in Jefferson City. 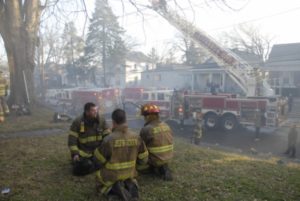 During the event participants will take part in a variety of firefighter-related physical challenges such as an automobile extrication, climbing an aerial ladder, hitting targets with a firehouse, and simulated fire search and rescue recovery exercises in full gear.

“Shortly after I became state fire marshal, Gov. Greitens directed us to create a program designed to introduce military veterans to the fire service as a career option,” Missouri Fire Marshal Tim Bean said in a written statement. “Being a firefighter requires some of the same skills and core values that active military and veterans already possess – working as part of a team, bravery, reliability, commitment and a desire to help others. At the same time, fire departments around Missouri are looking to attract dependable job candidates to their departments. This initiative is an ideal way to match the two.”

According to the Missouri Department of Public Safety, each veteran who participates in the program will be partnered with an experienced firefighter as they take on physical challenges. They’ll also have the opportunity to learn more about fire service specialties by networking with a diverse group of fire service members. Division of Fire Safety employees will discuss training and firefighter certification opportunities.

The event will also provide participants with the opportunity to network with members of the fire service from a variety of departments and training institutes.

Similar DFS Firefighter Veterans Initiative events are scheduled for Cassville on April 28 and Springfield on May 12.

Others are being planned for Kansas City and Poplar Bluff. Those interested in applying to participate in an upcoming session can do so at: https://dfs.dps.mo.gov/programs/other/mo-fire-fighter-veterans-initiative.php.