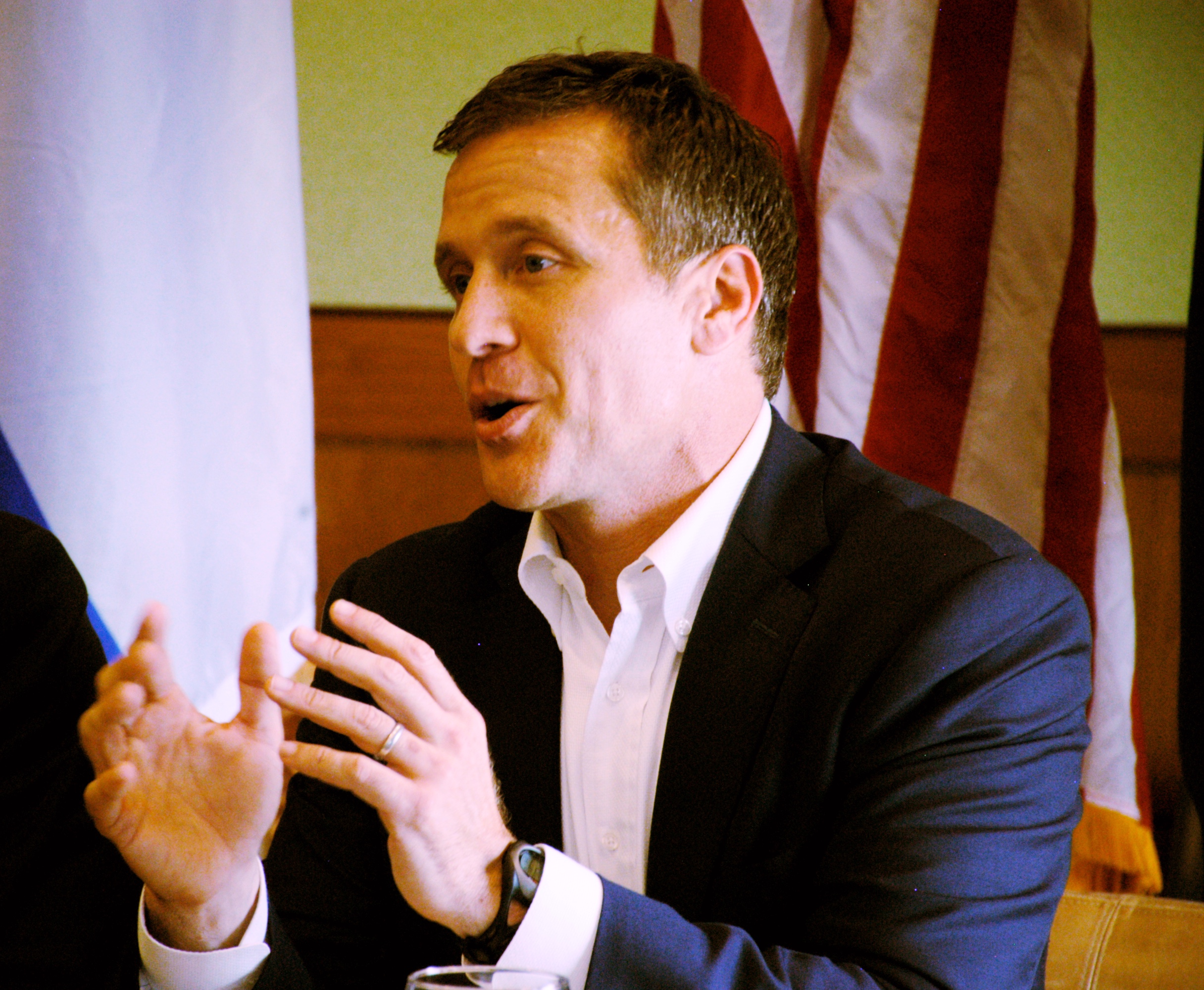 JEFFERSON CITY, Mo. — Less than a day after the legal defense team for Gov. Eric Greitens began questioning the credibility of the woman who lies at the center of the allegations against the embattled Republican governor, she is now firing back through her own attorneys.

The latest news this week stems from an interview with the woman, identified only as K.S., after the Governor’s defense attorneys interviewed the woman in an hours-long deposition on Friday.

But in a statement issued by the woman’s attorneys on Monday night, they’re responding to what they’re calling the attempted discrediting of the witness by calling for the complete transcription of her testimony to be released.

More importantly, they stated that Greitens has “on multiple occasions” admitted to taking a photo of the woman without her consent and threatened to release it if she ever spoke of the affair.

“Navy Seals have a code that directs its members to take responsibility for their actions and the actions of their teammates. With that code in mind, it is time for Gov. Eric Greitens to take responsibility for his actions as well as the actions of his team which is made up of the best lawyers other people’s money can buy. Gov. Greitens has admitted to my clients, on multiple occasions that he took he photograph, without her consent, and threatened to release it if she ever told anyone about their relationship. Instead of taking responsibility for his actions, Gov. Greitens has decided to let his team attack my client by mischaracterizing her deposition testimony.

“In an effort to preserve her privacy and the privacy of her children, my client has refused to comment on this case and her silence has allowed a number of false and misleading statements to go unanswered. However, the most recent attack on my client’s credibility cannot be ignored; it is time to set the record straight. We will support a motion to release the complete transcript of my client’s deposition, so long as her name and other identifying information is redacted. gov. Greitens needs to take responsibility for his actions and be honest about the fact that he took my client’s photograph without her consent.