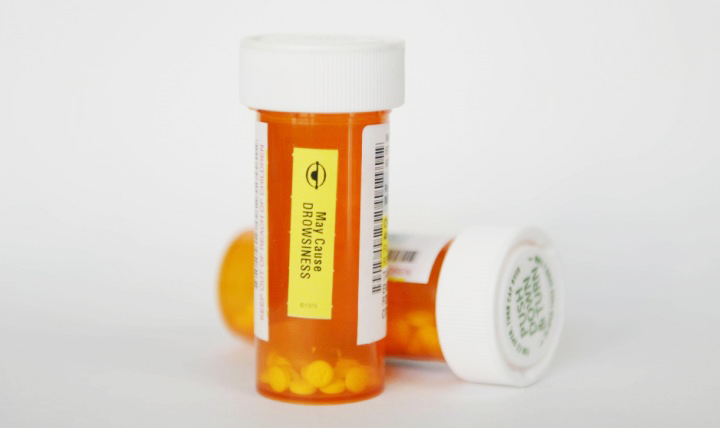 Ten counties and the City of Joplin in Missouri have filed suit against 49 named defendants whether they are manufacturers, distributors, pharmacies, Prescription Benefit Managers or “pill mills” of opioids. The counties want reimbursement of public costs for their residents in fighting the opioid epidemic as well as the future costs to finance the community efforts in stopping the problem.

Lawyers from across the state were involved in the suit filed in the St. Louis Circuit Court, including Jack Garvey of Carey, Danis & Lowe law firm located in Clayton.

“The misbranding and overabundance of opioids has caused death, abuse, addiction, crime and social and familial destruction in each of these counties and city,” the petition reads. “Not only that, but the Plaintiffs have had to pay the costs of multiple public expenditures including public safety, medical care, incarceration, etc. which could have been avoided “if not for the conduct of Defendants.”

According to the petition, there are two levels of liability within the defendants. The first liability is known as the “off-label” or the “misbranding” of the drug in the marketplace. In this instance, opioid manufacturers and distributors have misled plaintiffs’ communities, doctors and residents about opioids.

Manufacturers and distributors responded to the allegations, including that opioids are the proper treatment when dealing with chronic pain, opioids are not addictive, told doctors that if patients are addicted to opioids they are “pseudo addicted”, meaning that they are not actually addicted to the drug, patients can be fully functional when using the drug.

The second liability focuses on all of the defendants’ violations of state and federal laws requiring that any and all suspicious orders be reported to the Missouri State Pharmaceutical Board and Drug Enforcement Agency (DEA). By doing so, more could be avoided of the “illegal diversion” from prescription drugs to illegal drugs sold on the streets.

Jefferson County, Cape Girardeau County, Christian County, Crawford County, Greene County, Iron County, Jasper County, Stone County, Taney County, Washington County and City of Joplin have been flooded with the opioid epidemic for the last 15 years, according to the petition. It says that the residents have been “enslaved by the addiction with no report from the Defendants about the suspicious order in their communities” with the result being thousands of deaths and additions and the communities struggling to put an end to the problem.

When defendants’ representatives were asked, they declined to give a comment about the lawsuit or lack of reporting the suspicious orders to the plaintiffs’ communities or DEA.