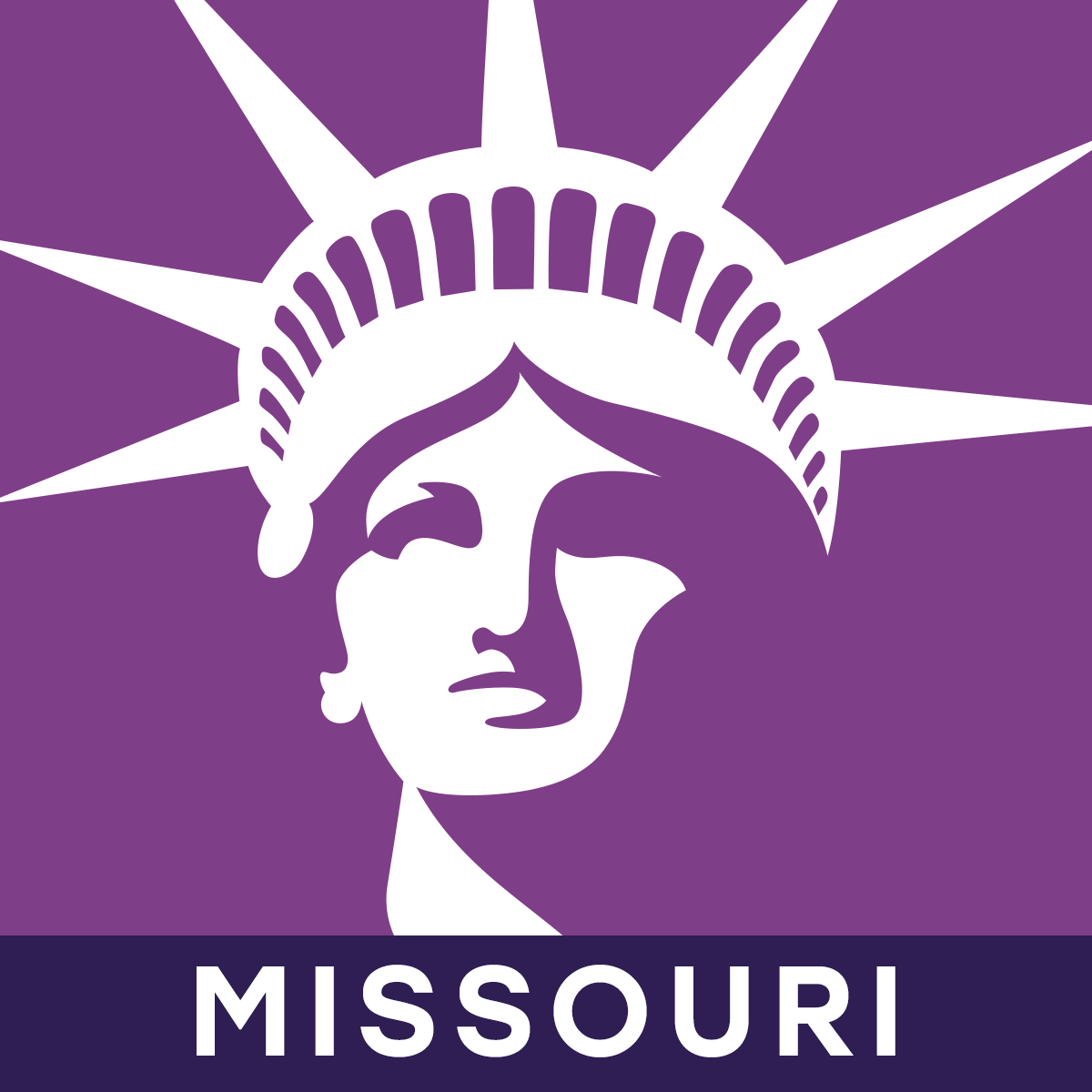 ST. LOUIS, Mo. – Missourians decided to make the state a better place for women and families today by choosing to vote YES on Prop. B and Amendment 1. NARAL Pro-Choice Missouri members knocked 17,522 doors over the course of twelve weeks to ensure voters were educated on the benefits of the ballot initiatives.

Proposition B will raise the minimum wage in Missouri to $12 by 2023. According to the National Employment Law Project, 1 in 3 workers of color and 1 in 3 women will receive a much-needed wage increase thanks to Prop. B.

“NARAL Pro-Choice Missouri has been a huge supporter of these initiatives since the beginning and we’re proud to say we’ve dedicated an enormous amount of time and effort to making sure they passed,” Dreith said.