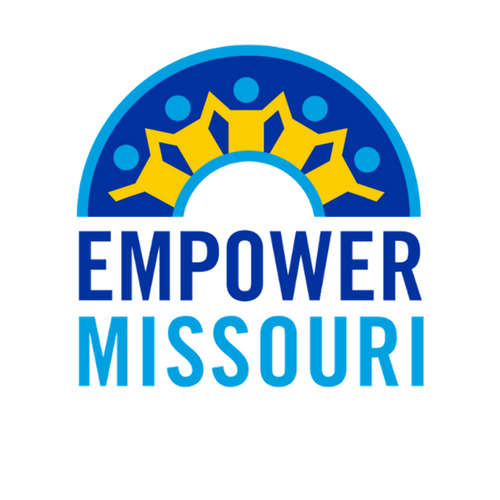 ST. LOUIS, Mo. – In response to last week’s announcement of support for sentencing reform by the Trump Administration, a diverse and new partnership of groups spanning the ideological spectrum has formed the Smart Sentencing Coalition.

The sentencing reform may be the only area in which Republican and Democratic parties can find agreement. There is a similar trend that can be noted as a momentum for reform that is growing across the show-me state.

Empower Missouri said that this reform is driven by a looming crisis.

“There is an old saying that the first thing you should do when you find yourself in a deep hole is to stop digging. Missouri and our nation have repeatedly chosen policy alternatives that cause more people to be incarcerated, but these choices have not solved problems like drug addiction or childhood trauma, and they have not led to greater public safety,” Jeanette Mott Oxford, executive director of Empower Missouri, said. “It is time to ‘stop digging’ and try being smart on crime instead of focusing on tougher sentences.”

The Missouri Department of Corrections is currently operating at 105% capacity in its facilities, due to dramatic increases and incarceration rates, according to Empower Missouri. This explosion, which is called “mass incarceration” by some, is driven by federal policy decisions which begin with the Clinton Administration.

In a news release, Empower Missouri said that if nothing is done to reform the justice center in Missouri, taxpayers will spend nearly $500 million to build and operate two new prisons.

The Smark Sentencing Coalition, with staffing provided by Empower Missouri, will host its first-ever public event at Washington University on Tuesday, Nov. 27th. The panel, “Help Missouri Flip the Switch from Being Tough on Crime to Being Smart on Crime,” will include panelists Mike Milton, The Bail Project; Representative Shamed Dogan R-Ballwin; Jeremy Cady, Americans for Prosperity; and Samantha Stangl, The Clark-Fox Family Foundation.

“More than 40 states have made changes that have led to smaller populations in their prisons. Texas, a state that is generally thought of as quite conservative, has managed to close eight prisons without an increase in crime,” Oxford said. “Missouri would do well to adopt the sentencing and parole reforms that these other states have used and apply more community alternatives to incarceration.”

Empower Missouri, founded in 1901 as the Missouri Conference on Charities and Corrections, advocates for the well-being of all Missourians through Civic leadership, education and research. Empower Missouri focuses especially on access to basic human needs and fairness.