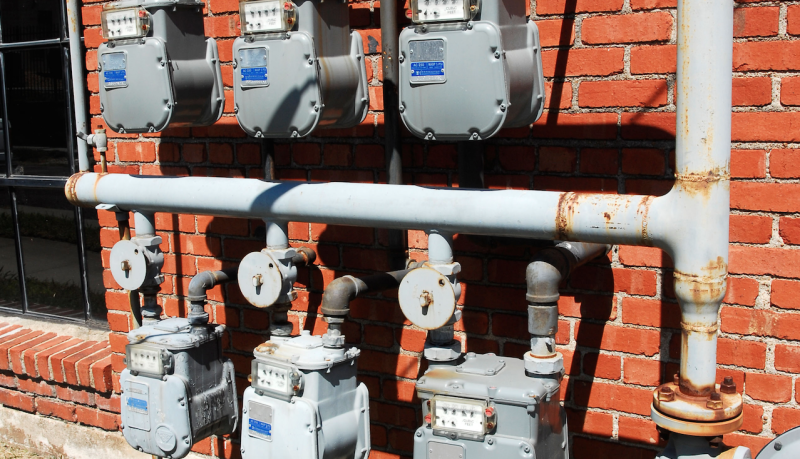 JEFFERSON CITY, Mo. – A new study shows that Missouri, along with all of the other 49 states, benefits from domestically-produced natural gas.

The Missouri Petroleum Council on Tuesday released a 268-page study by ICF International, which examined the economic benefits and opportunities natural gas brings to the state in terms of consumer savings, family-sustaining jobs, and economic growth. The report looked into how the production of natural gas, its transportation, and its usage affect the 50 states.

“The safe and responsible development of domestic natural gas has been, and increasingly will be, an important component of Missouri’s energy supply and economic strength,” Missouri Petroleum Council Executive Director Ryan Rowden said. “Natural gas is a clean-burning, efficient, abundant and cost-effective fuel that offers the potential to significantly decrease air emissions and promote America’s energy security. As you can see from this report Natural Gas is a very important benefit to all Missourians.”

According to the study, Missouri benefitted from natural gas in two ways during 2015, as it helped account for 58,200 or 2.1 percent of jobs in the state and contributed $7.36 billion to the state’s economy.

“From power generation for homes and businesses that benefit from affordable and reliable electricity to the industry’s skilled workforce that produces natural gas to pipelines and the workers who build them, the advantages of natural gas are wide-ranging,” said API President and CEO Jack Gerard. “With energy week in full swing, this study is another example of the job and consumer benefits of natural gas across the country.”

The study also found that consumers in all 50 states will save an estimated $100 billion, or $655 per household by the year 2040 from natural gas production, transportation and other uses such as electricity generation. It also estimates that the more than 4 million jobs across the U.S. in 2015 will rise to 6 million by 2040.