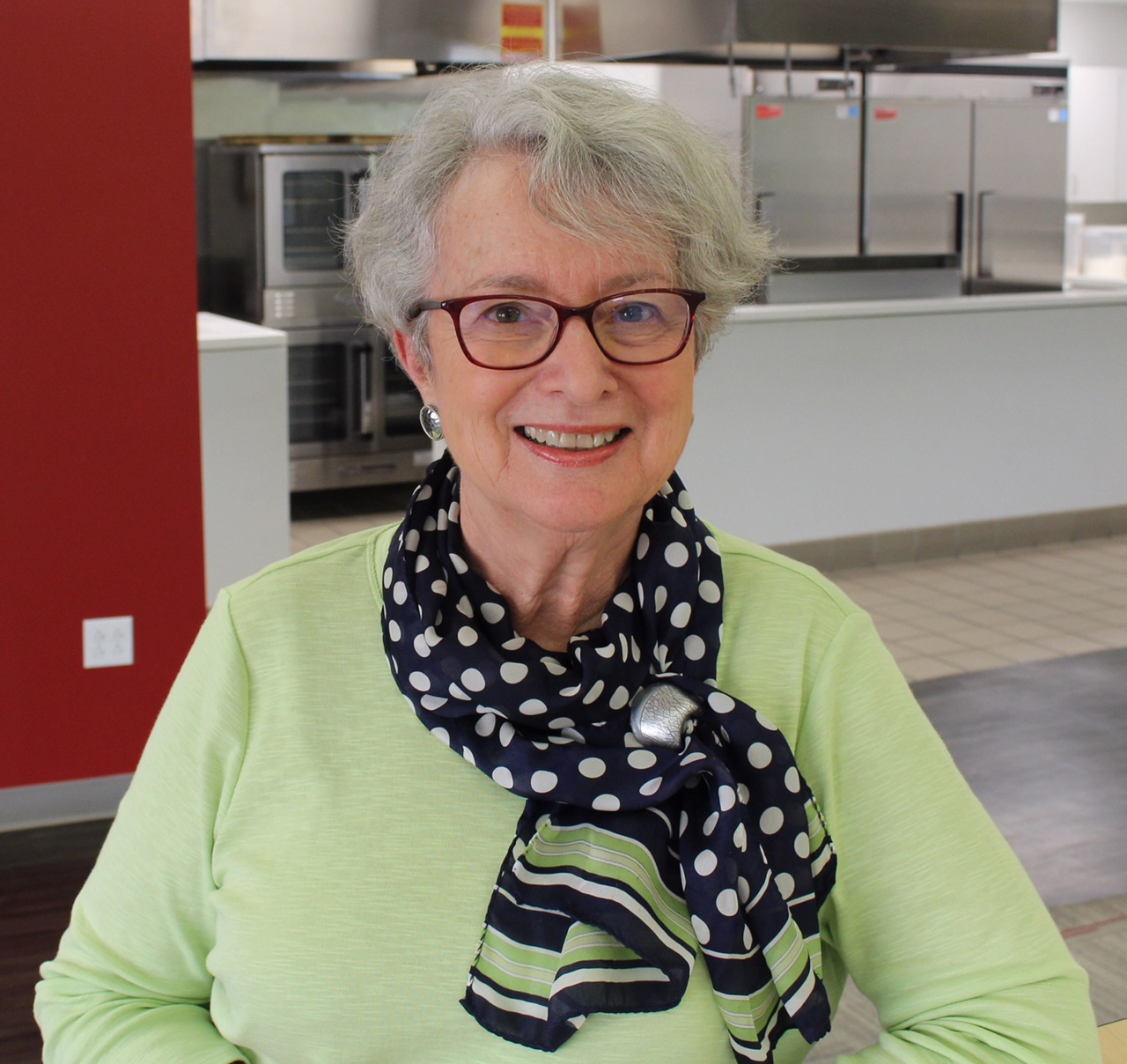 ST. LOUIS – Operation Food Search (OFS) is a non-profit hunger organization based in St. Louis. Today they announced that their longtime Executive Director, Sunny Schaefer will retire on Dec. 31, 2018.

“It was an honor to serve this outstanding agency where we make a difference in every single life we touch,” said Schaefer. “I am proud to have played a part in Operation Food Search’s continuous growth, and I have the utmost confidence that our leadership team will ensure ongoing success in the near future and beyond.”

Over the course of her 22 years of leadership, Schaefer created multiple partnerships and fundraising campaigns through OFS.

Some highlights are:
· April Showers, a partnership with the Girl Scout Council of Eastern Missouri, that has collected more than 18 million personal care items since 1998;
· Warners’ Warm Up, founded by football quarterback Kurt Warner and his wife Brenda, where OFS distributes a collection of winter coats to those in need. Today Warners’ Warm Up has more than 600 locations where over 15,000 coats are collected annually;
· Cooking Matters, hands-on nutrition education classes, that teaches the basics of healthy eating, simple cooking and food budgeting skills to help participants use nutrition information to make healthier choices and cook delicious, affordable meals for themselves and their families;
· Operation Backpack, which provides weekend meals to food-insecure kids throughout the school year. The program has grown since its inception in 2008 and now serves 62 school districts and 8,100 students per week;
· Summer Food Service Program (SFSP) funded by the USDA to ensure children ages 18 and younger continue receiving nutritious meals when school is not in session. This past summer the program provided over 92,000 meals thanks to the help of its 30 stationary locations and mobile meal vans that served 33 locations via three routes; and
· “The Campaign to End Childhood Hunger in the St. Louis Region” capital campaign raised $7 million of which $5.2 million was used to purchase and renovate its 67,000-square-foot headquarters plus fund its many programs.

“Sunny is an industry game changer who devoted years of expertise and hard work to our mission of ending childhood hunger,” said Lisa Pelikan, Chairperson of Operation Food Search’s Board of Directors. “She has built a strong foundation and legacy, and we truly appreciate how far she has taken us under her outstanding leadership and guidance.”

Pelikan added that the Board hired Cynthia Kohlbry of Executive Bridge to conduct the search for an Executive Director and expects to announce a replacement in the near future.

Founded in 1981, Operation Food Search (OFS) is a hunger relief organization that provides food and nutrition education. With a strategic focus aimed at ending childhood hunger, OFS empowers families with a range of programs and services proven to reduce food insecurity and increase access to healthy and affordable food.

The agency helps feed more than 200,000 individuals on a monthly basis – one-third of which are children – through a network of 330 community partners in 31 Missouri and Illinois counties.