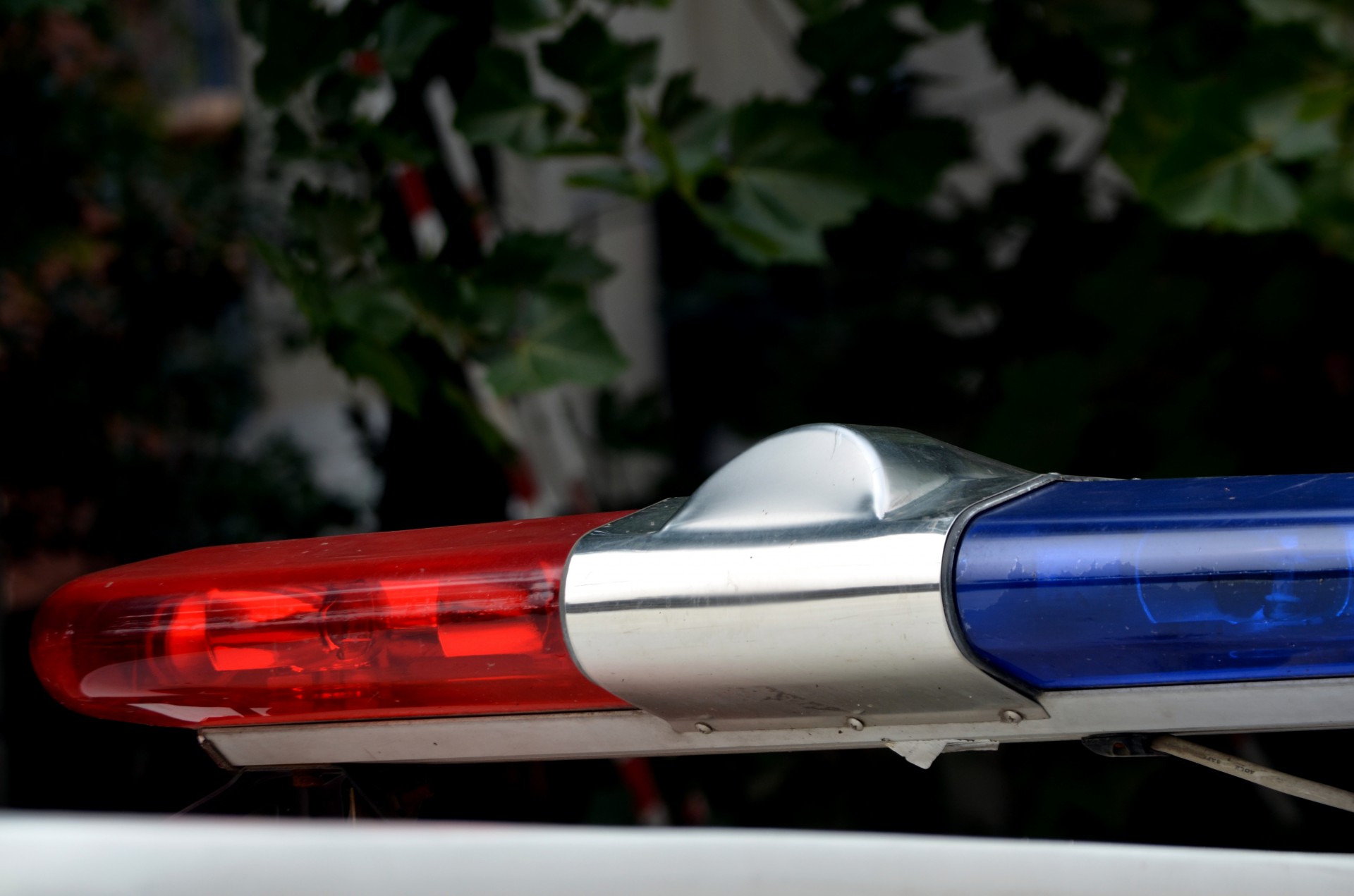 St. Louis County Police Department has identified the homicide victim of a North County shooting which happened on Monday.

The victim has been identified as Montez Hoskin Jr., 23, of Tutwiler Avenue in St. Louis.

According to police, at approximately 6:15 p.m. a vehicle containing a male gunshot victim drove to the City of Bellefontaine Neighbors police station for help. The vehicle was driven and was occupied by Hoskin Jr’s friends.

Officers contacted an ambulance immediately and the shooting victim was transported to a local hospital for treatment. Approximately one hour after arriving at the police station, Hoskin Jr died from his wounds.

While the victim was being transported, officers on the scene received more information that the shooting occurred on a parking lot of the Oak Park Apartments, located in the North County Precinct of St. Louis County.

The investigation was taken over by detectives with the St. Louis County Police Department Bureau of Crimes Against Persons.