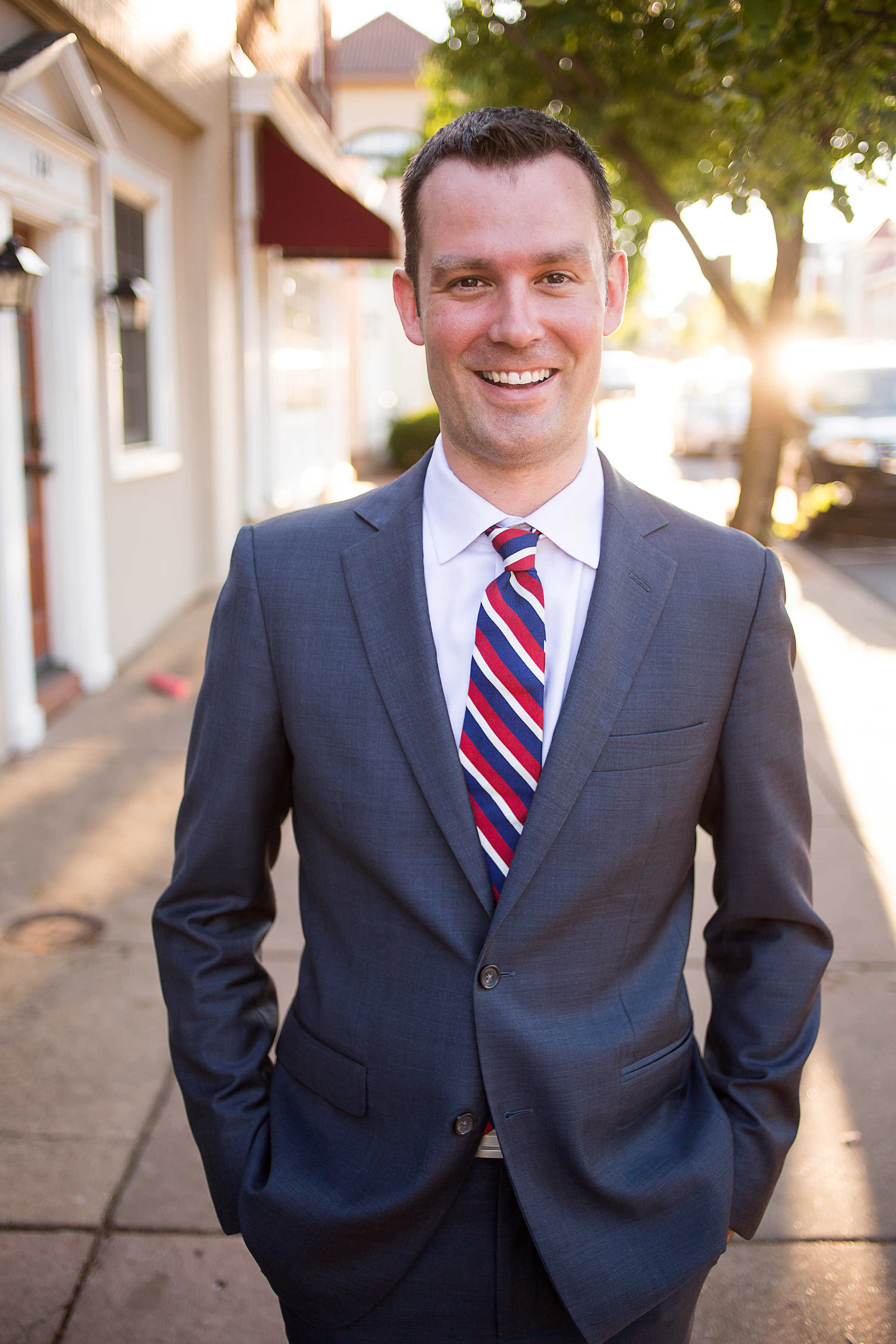 A 4th-generation St. Louisan, Mark was born and raised in Missouri’s 2nd Congressional District in south St. Louis County. Mark attended public schools and graduated from Lindbergh High School before attending the University of Missouri-Columbia. During college, Mark worked at Busch Stadium and local grocery stores as a member of UFCW Local 655. Later, Mark joined the Army where he served two combat tours in Afghanistan and received a Bronze Star.

“I learned very early on from my family there is no higher calling than public service,” said Mark Osmack. “I was raised to protect others and listen to those whose voice is often ignored.”

Mark comes from a family deep with a history of putting others first. Mark’s father is a nurse practitioner and former Army reservist and his mother is a chaplain at local hospitals. Both of his brothers joined the US Marine Corps and his sister is a nurse. As an officer in the US Army, Mark understands there is no single solution to challenges such as healthcare, immigration, and the economy; but by recognizing complex and varied viewpoints, there is a path to unite and benefit all Missourians.

“In the army, officers eat last and never expect anything they have not done themselves,” said Mark Osmack. “Sadly, Congress does the opposite. Today’s politicians are not public servants who serve for the greater good, but instead regularly enjoy privileges and benefits not available to the very people they represent.”

Utilizing the Post-9/11 GI Bill, Mark earned a Masters of Public Administration from the George Washington University while working on national defense and veteran’s affairs issues for Iraq war hero and Congresswoman, Tammy Duckworth. Today, Mark works to help agencies and departments of the federal government operate more efficiently as a consultant in the St. Louis office of Deloitte Consulting, LLP and is an Army Reserve company commander.