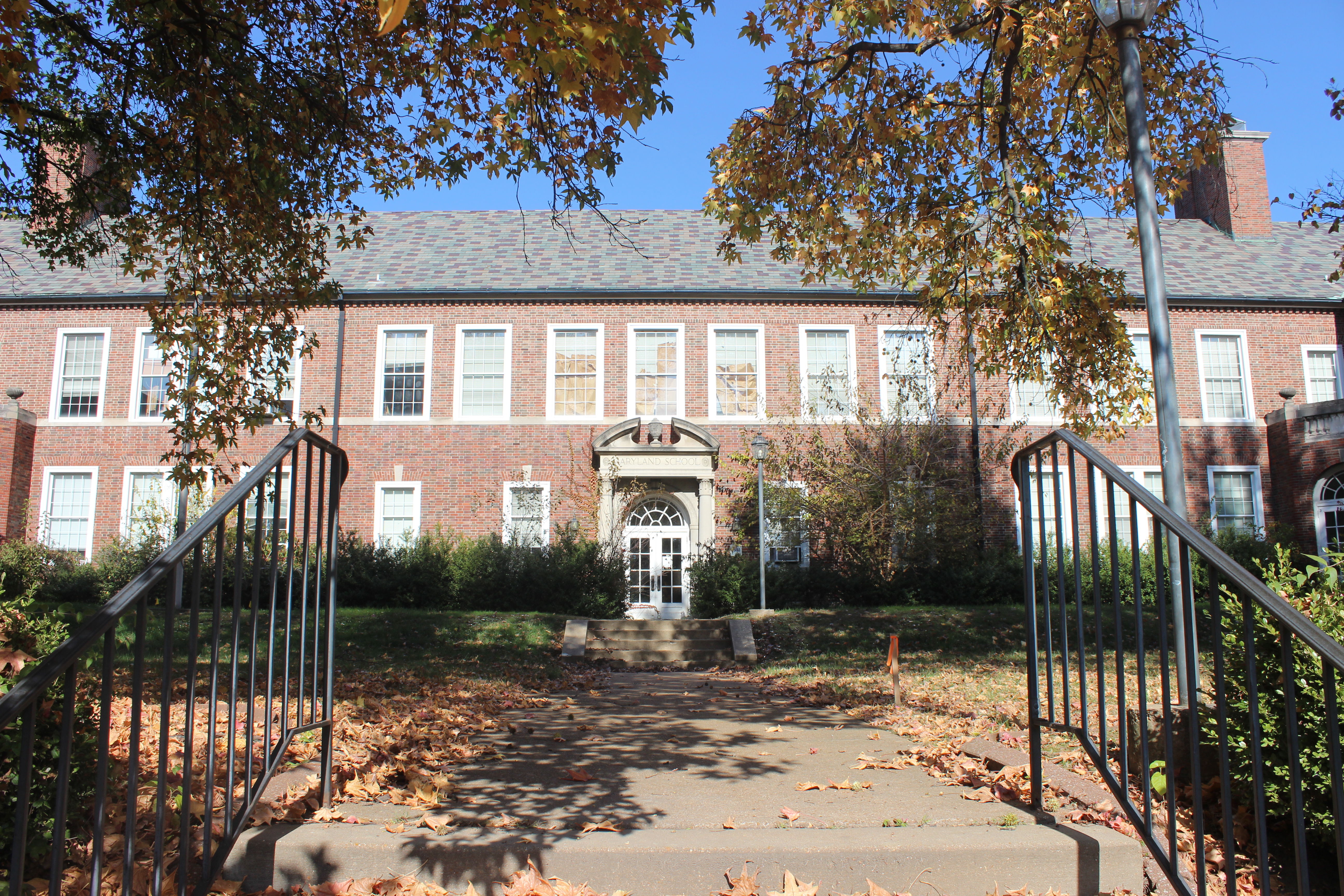 The Clayton Board of Aldermen heard from multiple speakers at Tuesday night’s meeting regarding their issues with Centene’s proposed plan of the Maryland School property.

Residents who live near the property at 7510 Maryland Avenue have been trying to reinstate the Clayton Planning Commission’s original recommendation that Centene provide the public access to the greenspace on the property during non-business hours and for the plans to be in compliance with zoning laws.

Protect Clayton Neighborhoods’ appeal was tabled Tuesday night, but not before residents had a chance to voice their concerns.

Several speakers said they are not against Centene’s proposed plans but are worried that the company may eliminate the greenspace altogether.

Bridget McAndrew, a resident living on Westmoreland Avenue near the Maryland School, charged the Board of Aldermen and Mayor Harold Sanger to consider what they would do if this decision was affecting their respective neighborhoods.

“Imagine that that property is sold to a giant corporation disguised as a university and a 6-foot tall fence goes up around it, and there’s no access to the little greenspace left on it,” McAndrew said. “Go back to your neighbors and tell them that their property value goes unchanged or that the enjoyment of their neighborhood remains the same. It clearly does not.”

McAndrew reiterated a concern many residents on Westmoreland have, that the city staff’s recommendation that the Board make unauthorized zoning actions and ignore the law could set a dangerous precedent that may lead to distrust city wide.

She also spoke on behalf of her neighbor, Scott Partridge, who moved to Clayton from New Orleans to escape politicized zoning issues and now lives directly across the street from the Maryland School.

“I applaud the Centene effort to preserve this historic building and greenspace, however, the effort to accommodate Centene and sign onto the fiction of the CUP “university” designation needs to be done in accordance with established zoning laws,” McAndrew said on behalf of Partridge, who was unable to attend the meeting. “I wish to welcome Centene to expand their corporate footprint into our residential Clayton neighborhood, but they should join us in protecting what we love about Clayton.”

Susan Block, a lawyer and former judge who has lived in the neighborhood for the last seven years, said the greenspace should remain an open area for the public as it has for many years.

“It is a wonderful way to make Centene a part of our community because they’re moving in and we’re glad they’re moving in,” Lock said. “We just want to be able to, in my case, cross the street, walk through some green area and not be walled or barred off by iron-rod gates that are much taller than I.”

Jennifer Musich-Rehmann and her family built a house on Westmoreland three years ago but are now concerned over the affects Centene’s proposal could have on her property value.

“If I had known that the Board could arbitrarily ignore zoning regulations with no regard for the residents it affects, I would not have bought here and I guarantee other potential buyers would have done the same,” Musich-Rehmann said.

Centene’s attorneys argued that Protect Clayton Neighborhood’s appeal has no standing and should not be considered by the Board.

“The persons’ petition for an appeal are not aggrieved party’s as we’ve discussed. They have not provided any evidence of demonstrable or material adverse affects,” said Jim Mello, an attorney with Armstrong Teasdale representing Centene.

Though the neighbors’ testimonies did not lead to a vote by the Board on the appeal, they did leave them to consider more closely the claims by both sides and the impact their decision could have.

“I think it was very important that the residents have a voice,” said Steven Rosenblum, an attorney and resident with Protect Clayton Neighborhoods. “If there’s something that we feel that the city is in error in explaining, especially if it’s a legal error, we want to have our voices heard.”