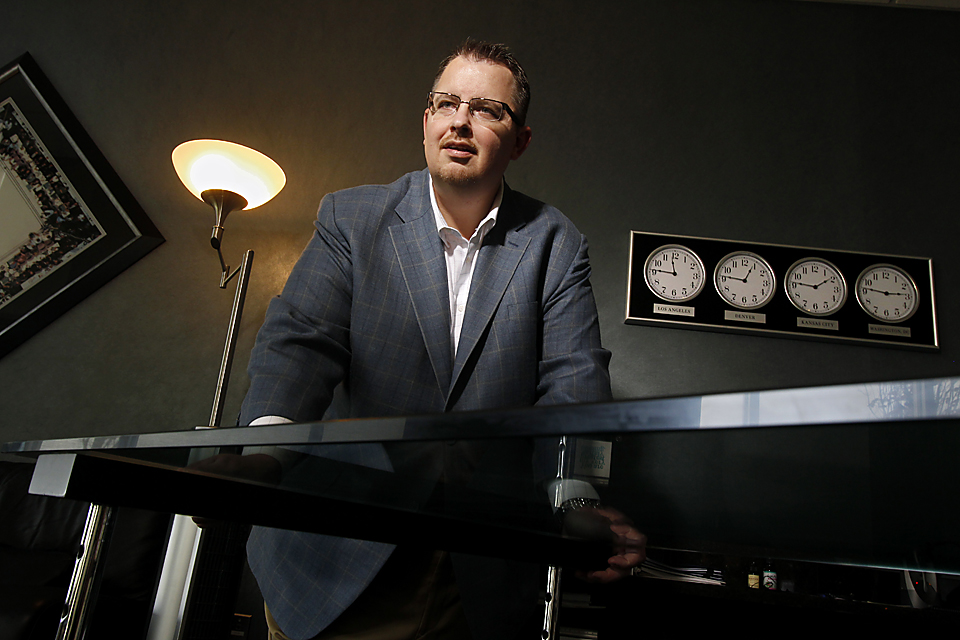 (Kansas City, MO / Washington, DC): Axiom Strategies, the largest political consulting firm in the country, is excited to announce the formation of Vanguard Field Strategies, a nationwide grassroots and field division. Vanguard has been working under the Axiom Strategies label since 2014 and has now formed a new standalone company to better service their clients. Vanguard provides clients with a powerful, reliable grassroots network and is a campaign’s central resource for data collection, targeting, messaging, and management needs. Whether your campaign needs door knocking, signature collection or GOTV infrastructure, Vanguard has the resources in all of the lower 48 states to deliver a comprehensive, cost-effective program in the time frame you require. Vanguard is led by Vice President and Managing Director Sean Brown, a veteran campaign operative with personal work experience in over 19 states spanning local, state, and federal level campaigns.

“Campaigns who prioritize the ground game, making sure their message is connecting with supporter’s door-to-door and on the phone, are the campaigns that win. Engaged, effective, and professional grassroots outreach is the difference between a winning campaign and a losing one, and we have seen examples of that every election cycle,” said Sean. “Vanguard is a campaign’s go-to resource for data, targeting, messaging, and management, and we’ve already hit the ground running in 2018 with projects in 8 states around the country.”

“Republicans ignore the ground game at their own peril. Vanguard allows our clients to engage in a robust ground game with trained professionals in a high-yield, low-drag way to bring a national grassroots network into their state and district,” said Jeff Roe, Founder and CEO of Axiom Strategies. “This network has honed their skills over the past two cycles and are now able to be deployed with data on the ground and to move the electorate within a week of being hired. This network is not some Craiglist-group of people. These are passionate, plugged-in movement conservatives who are committed to the cause.”

The announcement of Axiom’s formation of Vanguard comes on the heels of a strategic partnership forged between Axiom Strategies and The Prosper Group, one of the largest and most respected digital firms in the country. Axiom has also recently announced the introduction of Clout Public Affairs, a national public and governmental affairs firm, Remington Research Group, an in-house polling firm, the introduction of Axiom’s Direct Voter Contact division, and the formation of AxMedia, Axiom’s media buying firm. Late last year, the acquisition of Cannon Research Group, a political and corporate research firm, High Cotton Consulting, a Washington D.C. fundraising firm, Revolvis, a full-scale political consulting firm with a strong West Coast presence, and HenryAlan a full-service political compliance firm were also introduced as part of the Axiom umbrella. Axiom Strategies now has offices in San Diego, San Francisco, Sacramento, and Seattle, as well as offices in Kansas City, Houston, Austin, Columbus, Annapolis, and Washington D.C.

Sean has been involved in several successful campaigns with Axiom in over 19 states. During the 2016 Cruz for President campaign, Sean served as Deputy State Director in the Iowa Caucus and went on to organize and implement ground operations in a number of states in the highly competitive Republican presidential primary before joining the Axiom team full-time.

In addition to nearly 10 years of experience managing campaigns at the local, state, and federal levels, Sean has both policy and communications experience on Capitol Hill having served as Senior Policy Advisor to Congressman Robert Hurt (VA-05) and Communications Director for Congressman Sam Graves (MO-06).