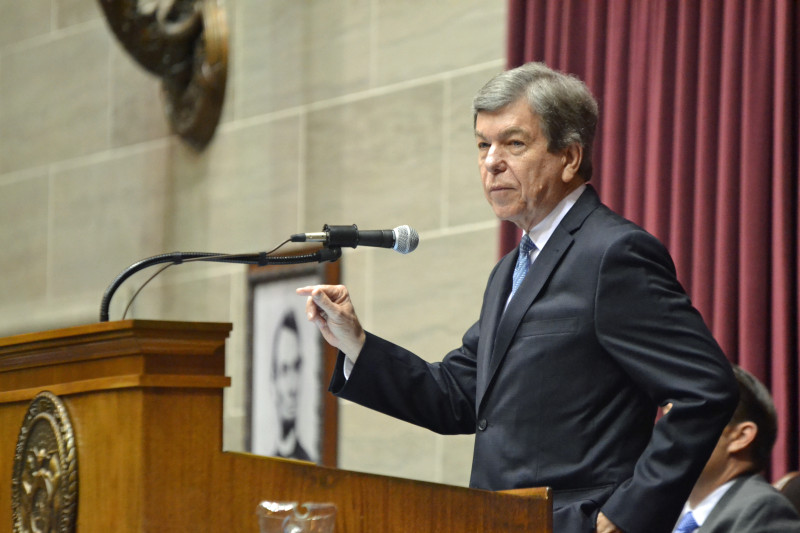 WASHINGTON – U.S. Senator Roy Blunt (Mo.) today released the following statement after President Trump announced that he intends to nominate John Jordan, who currently serves as Sheriff of Cape Girardeau County, to the position of United States Marshal for the Eastern District of Missouri.

Sheriff Jordan has served in law enforcement for 36 years. He was first elected sheriff in 1994 and has held the position since that time.

6,657 thoughts on “RELEASE: Blunt Applauds President Trump’s Intent to Nominate John Jordan to Serve as U.S. Marshal for the Eastern District of Missouri”