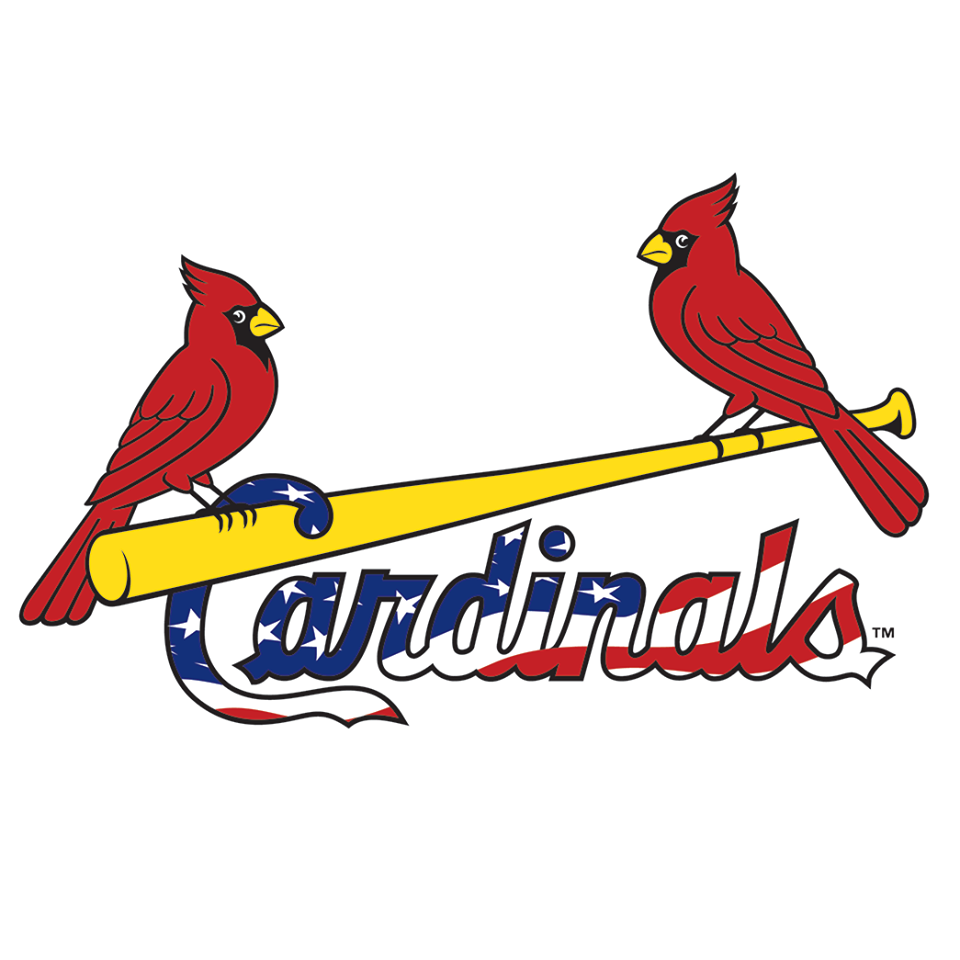 The St. Louis Cardinals selected eight players on the second day of the 2018 Major League Baseball First-Year Player Draft.  Four infielders, two pitchers, an outfielder and a catcher made up their first selections in rounds 3-through-10 that were held today.  Seven players had collegiate experience and one was a high school player.  One of the selections, although out with season-ending Tommy John surgery, is on a NCAA Division 1 Super Regional qualifying team which is still playing this upcoming weekend.

Mateo Gil, the Cardinals third round pick out of Timber Creek High School in Keller, Texas, is a 6-foot-2, 190 lb., shortstop.  The right-handed-hitting infielder is the son of former Major League infielder Benji Gil, who played eight seasons with the Texas Rangers (1993-97) and Anaheim Angels (2000-03).  Gil is a Rawlings Perfect Game 3rd Team All-American (Texas All-Region 1st Team).  A two-way player drafted as a shortstop, Gil batted .390 with 13 doubles, six triples, six home runs and stole 23 bases his senior year.  Serving as his team’s closer, Gil featured a low-to-mid 90s fastball.  He has signed his college letter of intent to Texas Christian University.

Steven Gingery (GHING-er-ee), the Cardinals fourth round pick out of Texas Tech University, is a 6-foot-3, 195 lb., left-handed pitcher.   Gingery underwent Tommy John surgery in February after exiting the first start of his junior season pitching 2.1 scoreless innings.  Over two-plus seasons at Texas Tech, Gingery posted a 14-3 record with a 2.23 ERA and 173 strikeouts over 161.2 innings covering 30 starts and 31 total appearances.  He was the Big XII Pitcher of the Year in 2017 and the first unanimous First Team All-America selection in Red Raiders program history after a sophomore season during which he ranked 5th in NCAA Division 1 with a Big XII Conference leading 1.58 ERA.

Nick Dunn, the Cardinals fifth round pick out of the University of Maryland, is a 5-foot-10, 175 lb., second baseman.  Dunn was a First Team All-Big Ten selection at second base his junior year batting a team-leading .330 with 10 home runs, 39 RBI, 70 hits and a .419 on-base percentage.  His 17 doubles ranked 5th in the Big Ten.  Dunn earned CBN/Louisville Slugger Freshman All-American honors and was a Big Ten All-Freshman Team selection.   Dunn’s father, John, played college baseball at Bloomsburg (Pa.) University.

Juan “Edgar” Gonzalez, the Cardinals sixth round pick out of Fresno State University, is a 6-foot-1, 200 lb., right-handed pitcher.  The First Team All-Mountain West Conference selection was 8-2 with a 2.84 ERA and struck out 110 batters over 95.0 innings.  The 110 strikeouts led the MWC in 2018 and ranked T-32nd in NCAA Division 1 entering the NCAA Tournament season.  He struck out a career-high 17 batters vs. Houston Baptist on February 24, four shy of the school record set by former Cardinals pitcher, Jeff Weaver, who fanned 21 on May 22, 1997.  Gonzalez had three double-digit strikeout games during the season.

Brendan Donovan, the Cardinals seventh round pick out of the University of South Alabama, is a 6-foot-1, 195 lb., third baseman.  Donovan was a pre-season Sun Belt Conference selection as an outfielder and was named Second Team All-Sun Belt Conference at third base in post-season awards voting and was also named to the Sun Belt Conference Tournament team.  In 57 games this season, Donovan batted .302 with five home runs, 55 RBI and led the team with 17 doubles and a .456 on-base percentage drawing 50 walks and getting hit by pitch 12 times.  In 2017, he was the Sun Belt Conference Tournament Most Outstanding Player batting .438 including a walk-off single in the 10th inning to give the Jaguars their first conference championship since 2005, when former Cardinals World Series MVP, David Freese, was a member of the Jaguars.

Lars Nootbaar (NUTE-bahr), the Cardinals eighth round pick out of the University of Southern California is a 6-foot-3, 210 lb., outfielder.  Over three seasons at USC, Nootbaar slugged 14 home runs and had 74 RBI.  He was an All-PAC 12 selection his sophomore season and ranked 2nd in the conference with six triples.  His brother, Nigel, pitched for the Trojans (2012-14) and was drafted in the 12th round by the Baltimore Orioles in 2014, playing two seasons in their minor leagues.

Matt Duce (doose), the Cardinals ninth round pick out of Dallas Baptist University is a 5-foot-11, 190 lb., catcher.  Previously drafted by the New York Mets in the 14thround of the 2017 First Year Player Draft, Duce was a member of four consecutive NCAA Regional qualifying teams at Dallas Baptist, homering in a regional game in each of the last three seasons.  Duce batted .288 with 23 home runs and 139 RBI over 181 games during his four-year collegiate career.  Matt comes from an athletic family as his father Greg was a member of Team Canada in the 1977 Little League World Series and went on to play for the Canadian Olympic team and Grand Canyon University where he was MVP of the 1986 NAIA World Series.  His brother Tagg also played two seasons at Dallas Baptist where they were teammates during the 2015 season.

Kevin Woodall, Jr., the Cardinals 10th round pick out of Coastal Carolina University is a 6-foot-6, 240 lb., first baseman.  Woodall played in 214 games over his four-year career batting .271 with 40 home runs and was named First Team All-Sun Belt Conference the past two seasons, leading the conference in home runs (18) in 2017.  He was a member of the Chanticleers 2016 National Championship squad collecting four hits in the College World Series in Omaha and he played 12 of the 14 games during the team’s NCAA Tournament run.  This past season, Woodall batted .298, bashing 19 home runs with 62 RBI.  His father was a former professional who was drafted by the Texas Rangers in the 6th round of the 1990 MLB Draft.