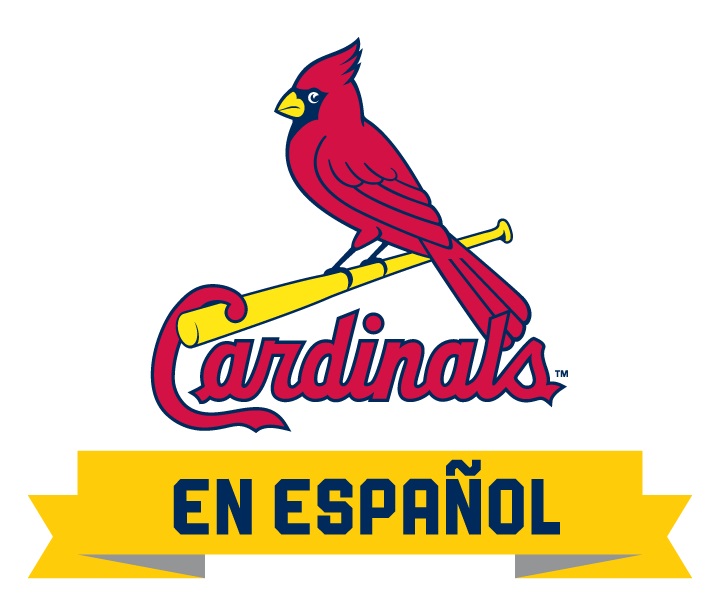 The St. Louis Cardinals have announced they will produce 39 Spanish language home radio broadcasts during the 2018 season as part of the club’s continuing effort to better reach the team’s rapidly growing Spanish-speaking fan base.

The club will produce the broadcasts in cooperation with WIJR 880 “La Tremenda” to provide game play-by-play from announcer Polo Ascencio and color commentary from former Cardinals Assistant Hitting Coach Bengie Molina for the team’s home opener and every Friday, Saturday and Sunday home game.  All 39 home broadcasts will air on WIJR 8800 AM and will also be streamed via cardinals.com and the MLB.com At Bat mobile app.

“We are proud to partner with the St. Louis Cardinals to air these Spanish language radio broadcasts,” said Manuel Rivera, President of WIJR.  “The Cardinals are doubling the number of Spanish broadcasts they aired last year and we couldn’t be more excited to bring the game into the homes of the team’s Hispanic & Latino fans.”

Last year, the Cardinals launched the #SomosSTL Spanish language landing page at cardinals.com/somosstl that compiles and aggregates all of the Cardinals’ Spanish broadcast, video and social initiatives in one location for fans to easily access.