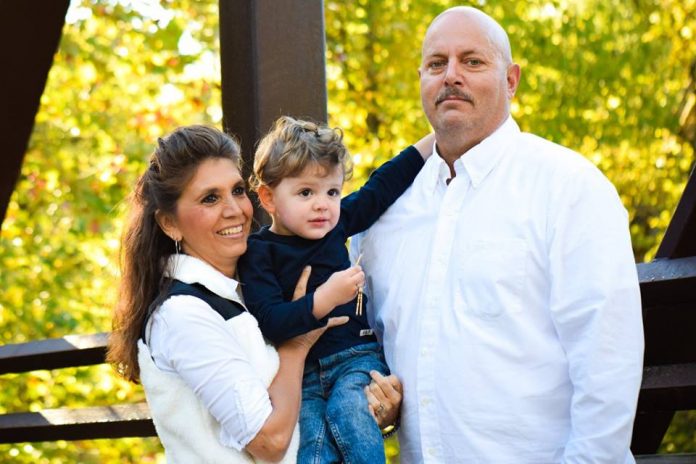 ANNAPOLIS, Mo. — With the February 6th special election less than two weeks away, Chris Dinkins has secured several coveted endorsements in the final stretch of the campaign.  Dinkins recently announced she had received the exclusive endorsements of the Missouri State Teachers Association, National Rifle Association (NRA), and Missouri Right to Life in the race to replace Representative Paul Fitzwater in the 144th Legislative District.

In their announcement of the endorsement, Missouri Right to Life said Dinkins was “the only candidate in [the] race who will be an effective voice for the protection of innocent human life,” while MSTA said that “[Dinkins’] experience and opinions on critical education issues demonstrate [she is] committed to quality public education in Missouri.”

Dinkins’ also received the exclusive endorsement of the National Rifle Association (NRA) who states on their website her opponent refused to fill out their survey which is “often an indication of indifference, if not outright hostility, to gun owners’ and sportsmen’s rights.”

“I am honored to receive the exclusive endorsement of these organizations that represent the values we have here in rural Missouri,” Dinkins said. “As State Representative, I will continue to be a strong advocate for all public schools and teachers. I am 100% pro-second amendment and pro-life and will always defend these values while serving in Jefferson City.”

Dinkins is a Wayne County native that currently runs a small business in Reynolds County and resides in southern Iron County with her husband, Dave, on their family farm.