RELEASE: Edward Jones’ seventh annual study finds that only one-third of Americans know what a 529 Plan is 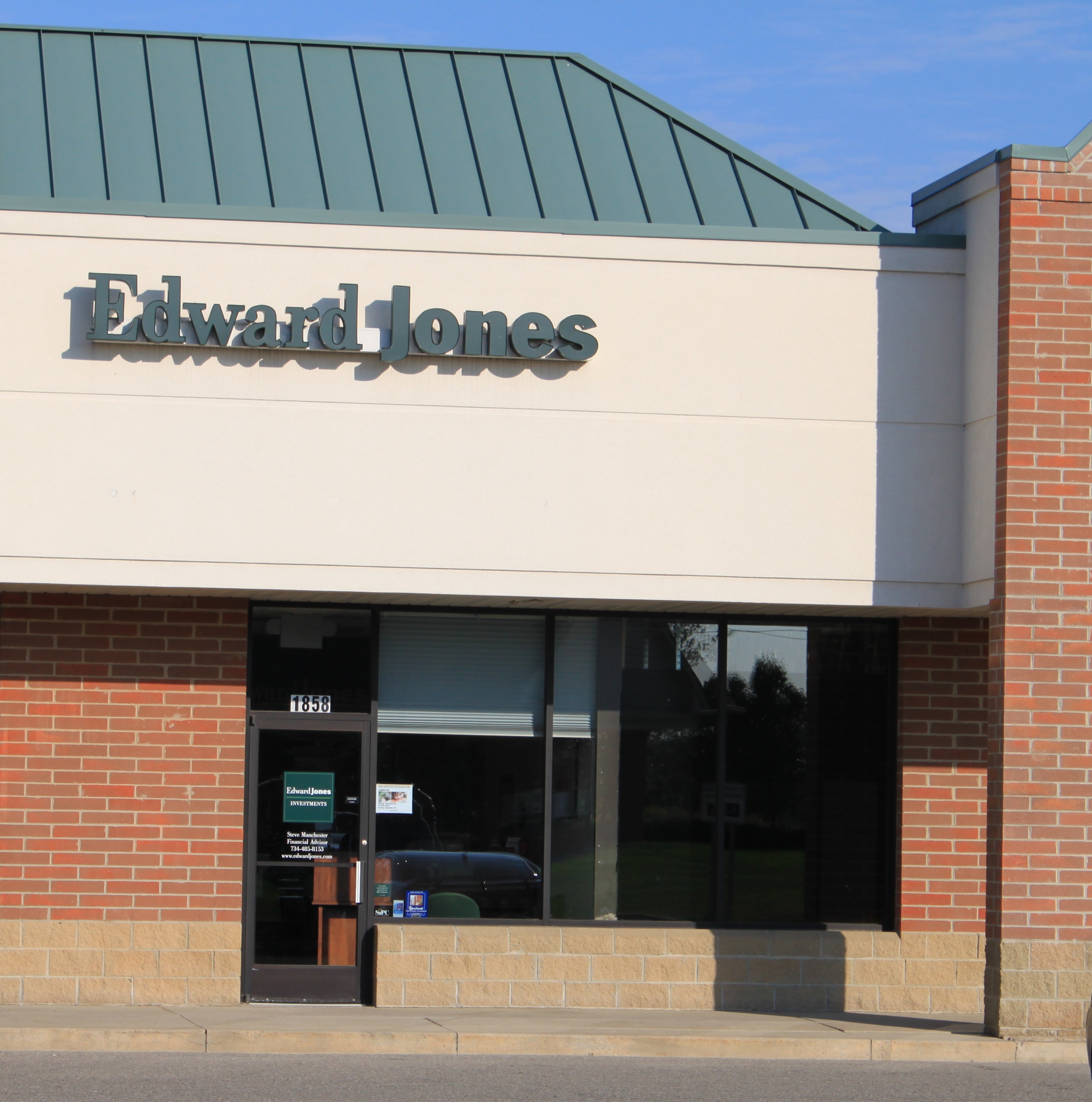 ST. LOUIS /PRNewswire/ — A recent study by financial services firm Edward Jones found that the majority of Americans (71 percent) still do not know what a 529 plan is. Only 29 percent of respondents could correctly identify a 529 plan as an education savings tool (down from 32 percent of Americans in 2017) among four potential options, including a retirement savings plan, a form of life insurance, or a low-cost health plan (17 percent, 11 percent and nine percent, respectively).

“It’s concerning to see the percentage of individuals who still don’t know what a 529 plan is or understand its usefulness in preparing to tackle education expenses,” said Danae Domian, an Edward Jones principal. “A 529 plan is a tax-advantaged savings plan, available to anyone, that is designed to encourage preparation for future education costs. There’s a misperception that only parents can establish these plans. But in reality, any person can set up a plan for any student.”

How are Americans saving now?

When it comes to specific education savings strategies, Edward Jones found that almost half of respondents (43 percent) used, or plan to use, their personal savings to pay for higher education expenses, followed by scholarships (33 percent), federal or state financial aid (31 percent), and private student loans (20 percent), with 529 plans trailing behind as the least-utilized strategy (13 percent).

When looking closer at how much individuals are saving toward future education expenses, the survey found that, on average, half of Americans (50 percent) are not saving anything on an annual basis. Even more disturbing, the figure drops to 41 percent when looking at individuals with children under the age of 13.

“What’s alarming is the percentage of individuals with young children who are not saving for future education expenses,” said Domian. “As education costs continue to rise, beginning to save early on with a mix of strategies will be paramount in ensuring you’re prepared to handle higher education expenses and aren’t derailing other financial obligations, like your retirement, in the process.”

Up to $10,000 per year per beneficiary can be distributed for these purposes without incurring federal income taxes.

“We encourage individuals to examine how 529 plans can offer a more holistic way to save for education expenses,” Andersen said. “Now may be an opportune time to take advantage of the changing law, however investors should be mindful of how their state of residence may adopt the changing law from a state tax incentive and benefits perspective.”

Edward Jones, a FORTUNE 500 firm, provides financial services for individual investors in the United States and, through its affiliate, in Canada. Every aspect of the firm’s business, from the types of investment options offered to the location of branch offices, is designed to cater to individual investors in the communities in which they live and work. The firm’s 16,000 financial advisors work directly with more than 7 million clients. The Edward Jones Web site is located at www.edwardjones.com and its recruiting Web site is www.careers.edwardjones.com. Follow Edward Jones on Twitter @EdwardJones and visit the firm’s Facebook site at www.facebook.com/edwardjones. Member SIPC.

Survey was conducted by ORC International’s CARAVAN Omnibus Services and was based on 1,004 landline and cell phone interviews of U.S. adults conducted April 12-15, 2018. The margin of error was +/-3.09%.

Edward Jones, its employees and financial advisors cannot provide tax or legal advice. Investors should consult their attorneys or qualified tax advisors regarding their situations.

7,139 thoughts on “RELEASE: Edward Jones’ seventh annual study finds that only one-third of Americans know what a 529 Plan is”