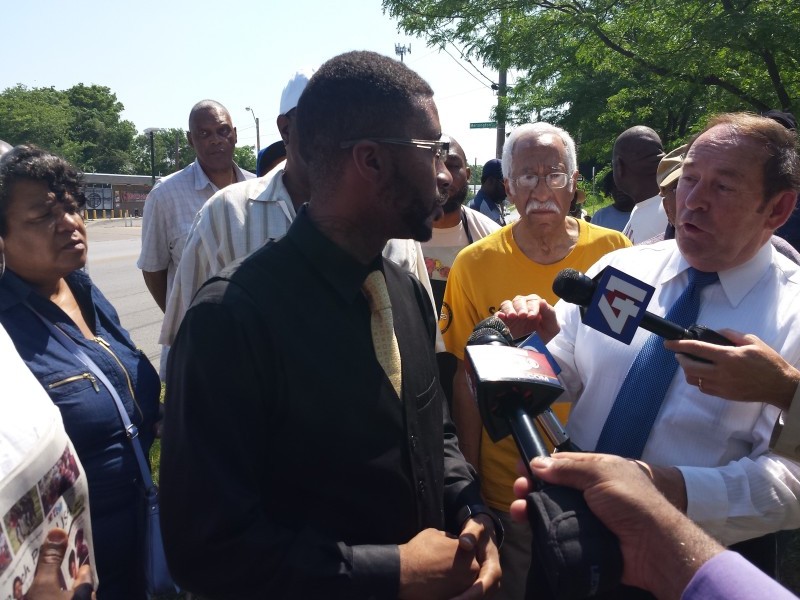 House Bill 1989 would prohibit possession, use, purchase or transport of marijuana

JEFFERSON CITY, Mo. — State Rep. Brandon Ellington, D-Kansas City, recently filed legislation in the form of House Bill 1989 that would legalize the possession, use, purchase or transport of less than two ounces of marijuana and the growing of fewer than six cannabis plants for any individual age 21 and older.

“Despite the fact that the bill does not legalize the sale of marijuana or development of dispensaries in the state, it promotes entrepreneurship free of regulation. By passing House Bill 1989, we are creating opportunities for individuals who have been deprived of the ability to participate in this market due to limitations and issues with overwhelming applications, fees and license acquirement.”

Although House Bill 1989 prohibits the sale of marijuana, it allows for the gifting of marijuana.

“Advancing this legislation comes with a number of benefits. Deregulation in Missouri will prompt a more balanced, free market. It brings more economic activity to the state, reduces the amount of crime, court and corrections costs as a large amount of cases in the state of Missouri stem from the sale and possession of marijuana. It’s time we level the playing field.”