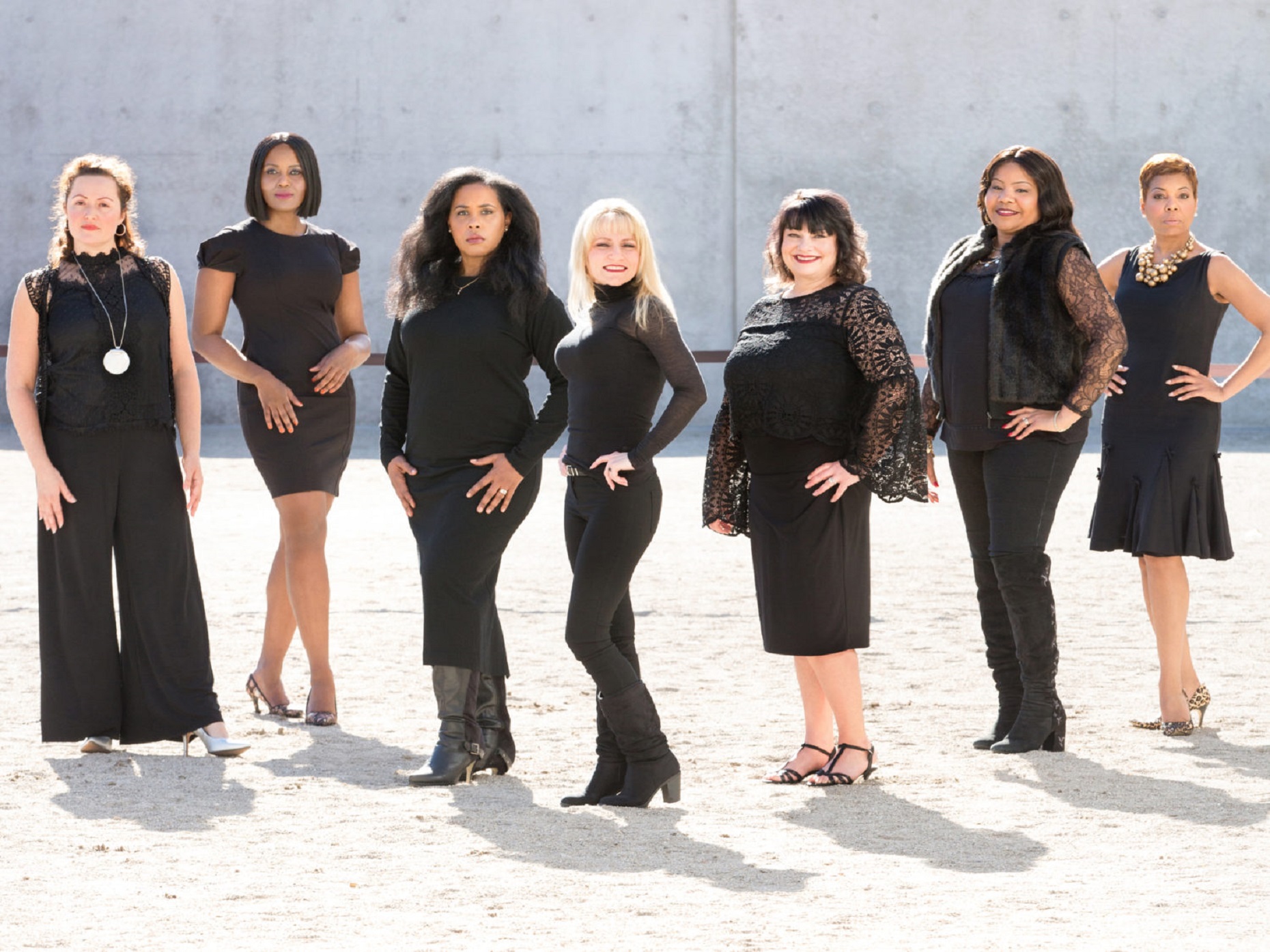 ST. LOUIS, March 5, 2018 /PRNewswire/ — In recognition of Women’s History Month, Gazelle Life TV makes its debut with “From #MeToo to #WeToo,” an intimate conversation featuring real women sharing painful experiences that occurred in childhood and as adults in college and the workplace.

The film is produced by Gazelle Life TV Chief Creative Officer Tim Breitbach, owner of St. Louis’ Optimal Entertainment and the executive producer whose TV credits include hit shows like “Welcome to Sweetie Pie’s” and “Funeral Boss,” in partnership with Gazelle Life TV CEO Cillah Hall, who moderates the film and is also publisher of Gazelle, a St. Louis-based fashion and lifestyle magazine.

The women, in their 30s and 40s, joined the call for unified change by sharing their #MeToo stories in response to Gazelle magazine’s social media request after 2018 Golden Globes attendees brought #MeToo to the forefront by wearing black attire in solidarity of the movement.

“As a filmmaker, I am excited to use the Gazelle Life TV platform to tell stories of depth and significance, honoring people that have the courage to push the conversation forward,” Breitbach said.

“There are many women and girls who need to know they are not their experiences,” said Hall, who shares her story in the film. “It is incredibly hard to talk about because it impacts the dynamics in my family. But I know it’s time to free myself from the shame and burdens placed on my shoulders by people I loved and trusted.”

Each woman had her own reasons for speaking out.

“By the time #MeToo came along, I had normalized my experiences and my stories became a blur. But as friends posted their stories on social media, my mind replayed what I had ignored and forgotten,” said Rhonda Shrum Bodnar, who is featured in the film and among the women on the March cover of Gazelle magazine.

While the short film is available publicly, a longer version is being repackaged for distribution, with a private screening set for the end of March at Webster University’sWinifred Moore Auditorium in St. Louis.

“From #MeToo to #WeToo” is the first of Gazelle Life TV’s serialized storytelling, with programs repackaged as episodes for syndicated cable or broadcast and tailored for international distribution. View the film at gazellelifetv.com or gazellemagazine.com.