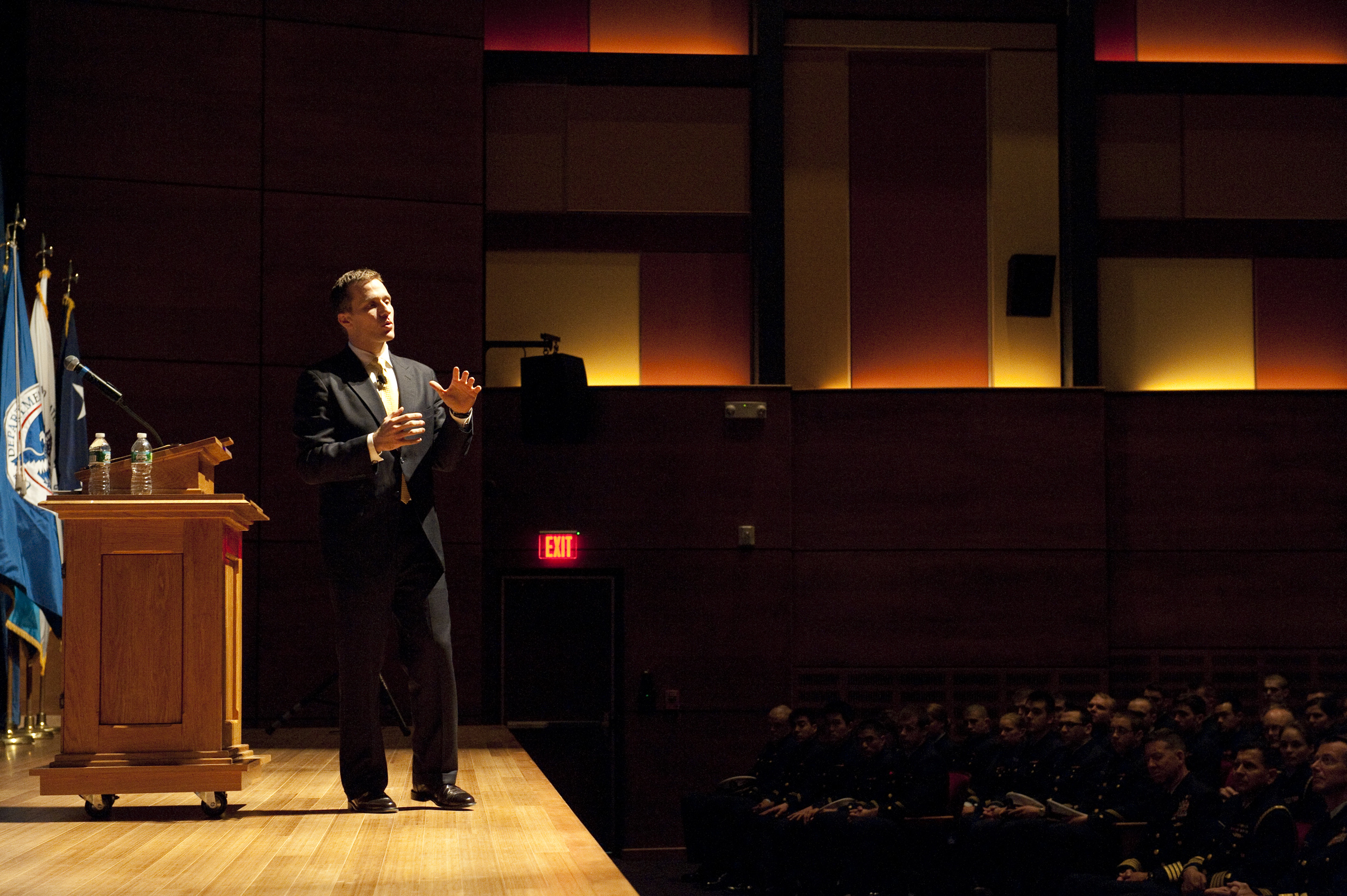 “If you care about veterans, this will make you angry.

A Democrat State Senator, Jill Schupp, was asked about the mistreatment of veterans at the St. Louis Veterans Home. Why weren’t some of them getting their meds on time, or given enough water to drink, or left in dirty clothes?

Her answer: “Sometimes things happen where a person refuses to take his medication, refuses to allow you to change his clothing or refuses to drink water even though you’re trying to make it available.”

In other words, she blamed these veterans for their own mistreatment and said that their families—who’d been complaining for months about the treatment of their loved ones—were wrong.

This home was investigated. That investigation took a whole month. It included nine separate site visits, 144 interviews with family, staff, and veterans, and a thorough look at patient charts and data.

How did Jill Schupp conclude that veterans might be refusing to have their own dirty clothes changed? She had a “pleasant visit” with the person who runs the home.

After we received the investigation’s report, we took action. We removed five members of the Missouri Veterans Commission which oversees these homes, and we replaced them. We called for the head of the home, and the head of the Commission to be fired. And we launched investigations into all the other veterans homes in Missouri.

How did Jill Schupp react when she saw what the investigation turned up? She said we needed to slow down and called our actions on behalf of veterans and their families “very concerning.”

This is why people don’t trust liberal politicians. They defend big government, even when big government is indefensible. The independent investigation showed that government failed veterans. But Senator Schupp blames the veterans themselves for bureaucrats’ failures.

It’s exactly this kind of nonsense that made so many veterans and their family members angry. They were right to be angry. I’m behind them, and that’s why the administrator of this home needs to be fired.”