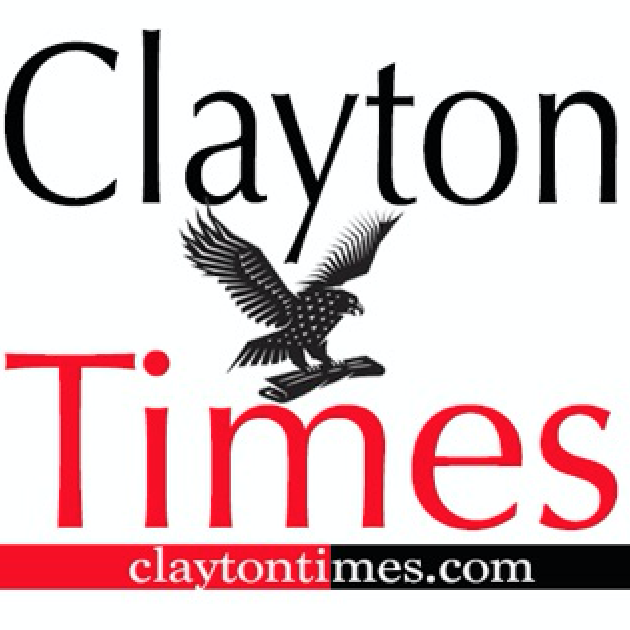 JEFFERSON CITY — Senate Bill 786, which would restore and strengthen protections for government whistleblowers, was approved this week by the Missouri Senate Judiciary and Civil and Criminal Jurisprudence Committee.

“This legislation will help to expose and prevent government corruption by strengthening protections for those employees who have the courage to come forward and report misconduct,” Sen. Jill Schupp, the bill’s sponsor, said. “I appreciate the bipartisan support this legislation has already received, and I look forward to bringing it before the full Senate for passage this session.”

Senate Bill 786, sponsored by State Sen. Schupp, D – Creve Coeur, would expand whistleblower protections to all public employees who disclose information regarding a violation of law, mismanagement, or waste of funds within a state agency. Additionally, under this legislation, if the misconduct alleged by a public employee involves the taking and spending of public funds, the employee may request an investigation by the state auditor.

Now that Senate Bill 786 has been passed out of its committee and reported to the Missouri Senate, the full body will debate it at a later date.