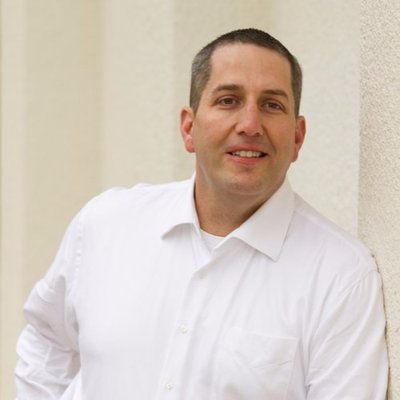 WEBSTER GROVES, MO – December 12, 2017 – Gregory Haug, 50, filed as a candidate for Councilman in the municipal election being held on April 3, 2018, with the Webster Groves City Clerk today.

In 1998, Haug began his public service career after election to a four-year term as Webster Groves Councilman. In 2002, the then 36 years old Haug began law enforcement career by attending the Eastern Missouri Police Academy. After graduation in 2003, Haug was hired by the Shrewsbury Police Department to begin his new career.

Over 14 years of police experience, Haug has worked as a patrol officer, traffic safety officer, detective and currently as corporal. In 2012, Haug was awarded the Chief’s Commendation for Valor, the department’s highest award, in reference to his rescue and resuscitation of man from burning vehicle.

A 25-year resident of Webster Groves, Haug received his associate degree in real estate from St. Louis Community College and a bachelor degree in criminal justice from Columbia College. He lives with his wife, Lisa Haug, and have two children, Matthew and Madeline. Haug is also a real estate broker and owns Posh Event Cottages, a company the rents luxury restroom trailers.