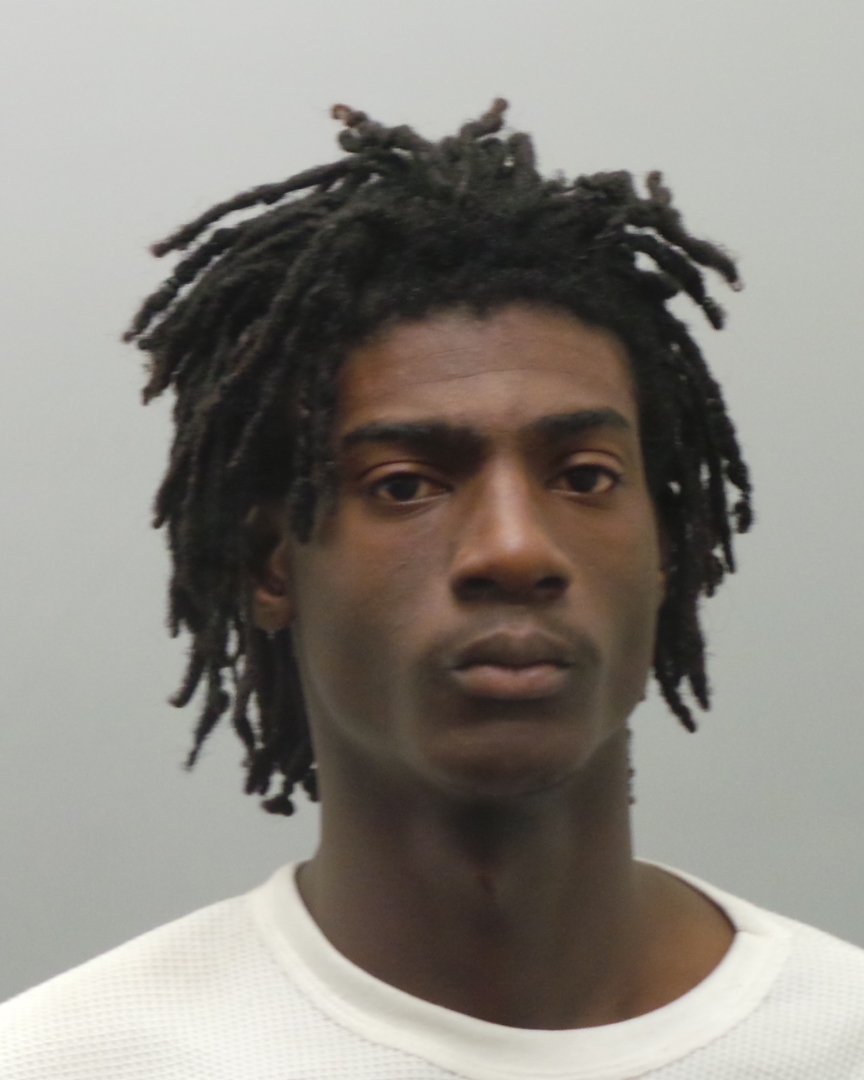 On Tuesday, the St. Louis County Prosecuting Attorney’s Office issued charges on suspect Brandon Thomas, 21, for one count of Assault in the First Degree and one count of Armed Criminal Action, following a shooting at the Brentwood MetroLink Platform Sunday.

St. Louis County Police officers from the MetroLink Unit responded to the MetroLink platform, located at 8398 Eager Road in St. Louis, Missouri 63144 for a shooting Sunday.

Upon arrival, officers located a 26 year-old male on the platform suffering from an apparent gunshot wound to the lower body. The victim was transported to a local hospital with his non-life threatening wound.

The investigation to this point shows that the victim was approached by a male suspect as he waited on the platform for the eastbound train. Both individuals are known to each other and they began to argue over personal matters. The suspect displayed a handgun and shot the victim a single time. The suspect immediately fled the scene.

St. Louis County Police officers and officers from the Brentwood Police Department responded to the scene and rendered aid.