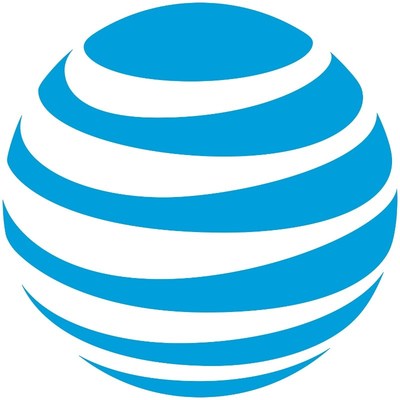 “Governor Greitens’ decision to opt-in to FirstNet is the right choice for our state and for our first responders. We are pleased to work with AT&T and FirstNet to ensure that the public safety community gets to use and benefit from the latest technological innovations,” said Missouri Director of Public Safety Charles “Drew” Juden III.

AT&T, in a public-private partnership with FirstNet, will build, operate and maintain a highly secure wireless broadband communications network for Missouri’s public safety community at no cost to the state. The FirstNet network will drive innovation and create an entire system of modernized devices, apps and tools for first responders.

Following an in-depth evaluation of the proposed AT&T and FirstNet plan, as well as proposals by other potential vendors, Missouri selected the FirstNet and AT&T public-private partnership, bringing public safety the overall best value solution with the least risk.

FirstNet will transform the way Missouri’s fire, police, EMS and other public safety personnel communicate and share information. Specifically, it will:

FirstNet and AT&T designed Missouri’s network solution with direct input from the state’s public safety community. FirstNet has been meeting with Missouri’s officials and public safety personnel for several years to address their unique communication needs. These include expanding coverage beyond what is currently available, particularly in rural areas and along jurisdictional borders, as well as making dedicated network assets available that could be deployed as needed to support public safety’s needs.

The decision enables FirstNet and AT&T to begin creating an entirely new wireless ecosystem for public safety communications. Missouri’s first responder subscribers will have immediate access to quality of service and priority to voice and data across the existing nationwide AT&T LTE network.

Preemption for primary users over the AT&T LTE network is expected by year-end. This means fire, police, EMS and other public safety workers will have dedicated access to the network when and where they need it – 24/7/365, like their mission.

“The dedication of Governor Greitens and his staff to first responders was readily apparent in their opt-in considerations, as well as in their decision. It’s a pleasure to work with an administration whose commitment to public safety is so closely aligned with our own,” said John Sondag, president of AT&T Missouri. “AT&T is honored to bring this dedicated, interoperable public safety broadband network to Missouri, and connect its public safety community to advanced tools that will help save and preserve lives.”

About FirstNet
The First Responder Network Authority (FirstNet) is an independent authority within the U.S. Department of Commerce. Chartered in 2012, its mission is to ensure the building, deployment, and operation of the nationwide, broadband network that equips first responders to save lives and protect U.S. communities. Learn more atFirstNet.gov/mediakit and follow FirstNet (@FirstNetGov) on Facebook and Twitter for updates.

*About AT&T
AT&T Inc. (NYSE:T) helps millions around the globe connect with leading entertainment, business, mobile and high speed internet services. We offer the nation’s best data network** and the best global coverage of any U.S. wireless provider. We’re one of the world’s largest providers of pay TV. We have TV customers in the U.S. and 11 Latin American countries. Nearly 3.5 million companies, from small to large businesses around the globe, turn to AT&T for our highly secure smart solutions.