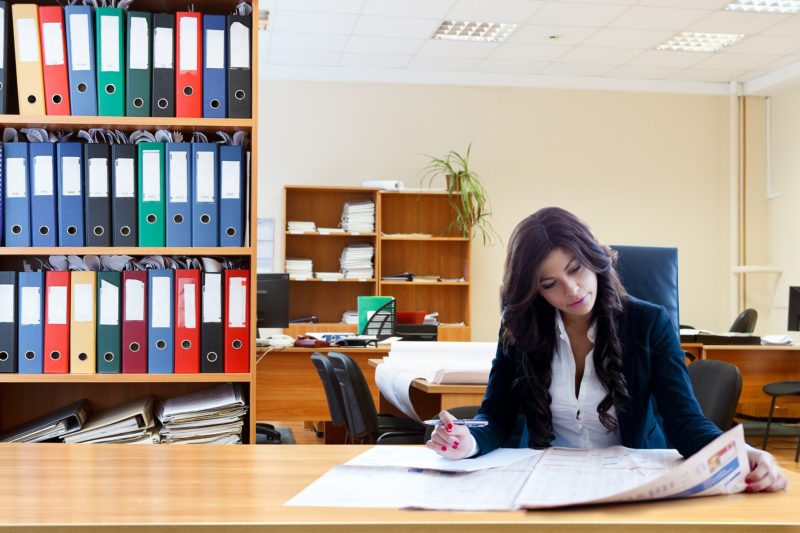 WASHINGTON — Missouri women now make an average of 79.4 percent of the weekly earnings of their male counterparts per new U.S. Bureau of Labor Statistics data.

BLS Assistant Commissioner for Regional Operations Stanley W. Suchman noted that the 2016 women’s-to-men’s earnings ratio in Missouri rose 2.1 percentage points from the previous year. Nationwide, women earned $749 per week or 81.9 percent of the $915 median for men. Among the 50 states, median weekly earnings of women in full-time wage and salary positions in 2016 ranged from $624 in Mississippi to $932 in Massachusetts. In addition to Massachusetts, women’s earnings in Connecticut, Maryland, and New Jersey were above $875 per week. In the District of Columbia, women earned a median weekly wage of $1,117.

Median weekly earnings for men were lowest in Arkansas at $769 and highest in Connecticut at $1,164. Two other states (Massachusetts and New Jersey) had weekly wages above $1,100 for full-time male workers. In the District of Columbia, men earned a median weekly wage of $1,274.

Vermont had the highest women’s-to-men’s earnings ratio among the states, 90.2 percent, and Utah had the lowest, 69.9 percent. The District of Columbia had a ratio of 87.7 percent. The differences among the states reflect, in part, variation in the occupations and industries found in each state and differences in the demographic composition of each state’s labor force. In addition, sampling error for state estimates is considerably larger than it is for the national estimates. Thus, earnings comparisons between states should be made with caution.