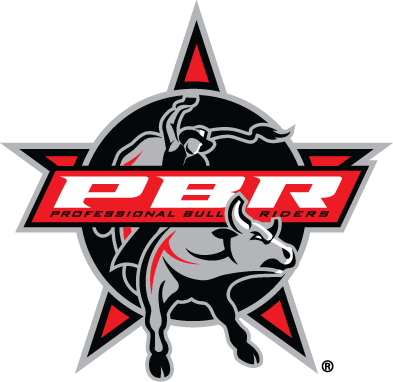 Tickets for the event at Scottrade Center go on sale Nov. 3

ST. LOUIS, MO – In one of the longest running events for the PBR (Professional Bull Riders), the world’s best bull riders and rankest bulls will celebrate 21 years of bringing the sports top tour to St. Louis and Scottrade Center on Feb. 17-18.

The nationally-televised elite tour features the Top 35 bull riders in the world and the rankest bucking bulls in the country. Fans will witness exhilarating 8-second rides and wrecks throughout the action- packed event as the PBR’s courageous 150-pound cowboys face off against their 2,000-pound opponents. 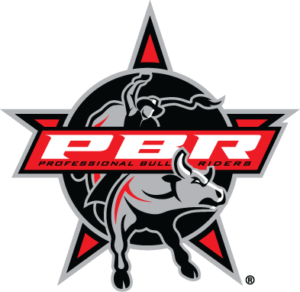 The bull riding action begins at 6:45 p.m. CT on Saturday, Feb. 17 and 1:45 p.m. CT on Sunday, Feb. 18. All 35 bull riders will get on one bull each in Rounds 1 and 2 on Friday and Saturday. After Round 2 on Saturday, the riders’ individual two-round scores will be totaled and the top 15 riders on two bulls will advance to the Championship Round for one more ride and a chance at the $30,000 event title.

Tickets for the two-day event go on sale Friday, November 3, start at $15 and can be purchased at the Scottrade Center Box Office, www.ticketmaster.com, 1-800-745-3000, and all Ticketmaster outlets.

The PBR Elite Seats are for avid bull riding fans who want a behind-the-scenes look at the world’s premier bull riding circuit. These tickets offer premium seats and the VIP experience of a lifetime, including early entry; a catered reception; 60-minute backstage tour by a PBR Host, featuring a PBR 101 presentation and a visit with the sport’s fiercest bulls; and the opportunity for photos and autographs from top PBR stars.

After the event, PBR Elite Seat holders also will be given premium dirt access, where they can get their complimentary 8 Seconds PBR program, Elite Seat lanyard and other memorabilia autographed by the Top 35 bull riders in the world.

The PBR Elite Seats are available for $350 and can be purchased by contacting the PBR Customer Service Department at 800-732-1727.

The St. Louis Invitational will be the 7th event during the PBR’s 25th Silver Anniversary 2018 season. The year’s competition will consist of 26 stops, traveling to such cities as Chicago, New York, Anaheim, Calif., and Dallas. It will culminate with the PBR World Finals in Las Vegas on Nov. 7-11 when the 2018 PBR World Champion, the bull rider who earns the most world standings points during the season, will receive the coveted World Championship belt buckle and $1 million bonus.

About the PBR (Professional Bull Riders)

riders in the world and the top bulls in the business. The televised PBR BFTS as well as the PBR Real Time

Australia, Brazil, Canada and Mexico have paid more than $170 million in earnings to its athletes. Thirty

earnings. In May 2015, PBR was acquired by Endeavor, a global leader in sports, entertainment, and

fashion. For more information on the PBR, go to PBR.com.