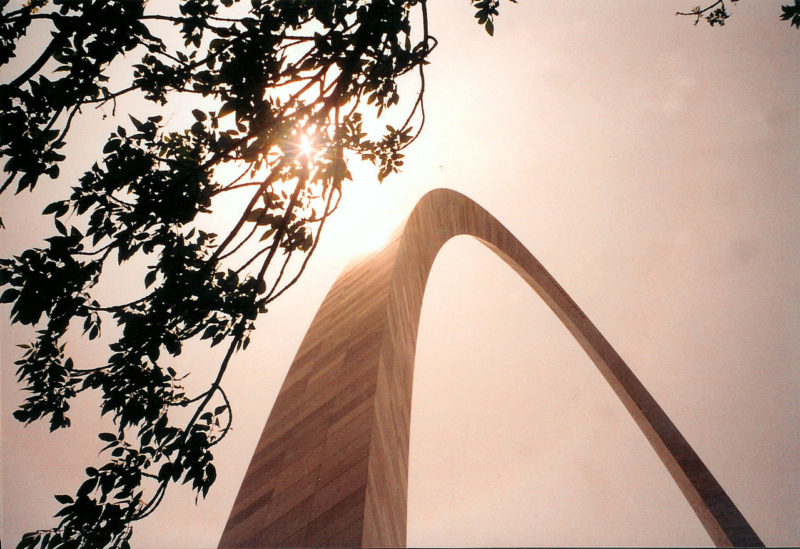 Aloe Plaza (the park across Market

from the Central Post Office at 18th and Market St)

St Louis Republican Central Committee will host a Tax Day Rally opposite the Central Post Office (the point of last dropoff for folks’ taxes) on this Saturday, April 14th.  We chose this Saturday (as opposed to the official last tax day, next Tuesday) because Saturday is a National GOP Day of Action.

All who have benefited from the Trump Tax Cuts are welcome to share their story.

We’d like to invite all Republicans and middle class folk who have benefited from the Trump Tax Cut to:

As we discussed, this is not a protest, but a “thank you” rally to broadcast the message of the achievement of the tax reform and to thank President Trump and the GOP Congress.  We will have and will circulate in advance talking points and graphics to help drive home the point.

to make signs and arrange whoever would like to speak

If we have the data and app running by then, we can then spend what looks like a beautiful afternoon door-knocking in the city, or calling volunteers, having a BBQ or joining MRP for their BBQ.

For Once, This Tax Day is Cause For Celebration

Tax Day is a holiday that no one celebrates.

This year is different. Tax Day, which occurs next Tuesday, comes on the heels of historic federal tax cuts passed into law late last year by congressional Republicans and President Trump. State Republicans are hosting a rally in downtown St. Louis the day before to do the unthinkable: celebrate Tax Day.

According to a tabulation by Americans for Tax Reform, at least 34 Missouri businesses and corporations that operate in the state have directed part of their tax cut savings to their combined tens of thousands of Missouri employees. Nationwide, over 500 companies, which collectively employ over four million people, have directed billions of dollars worth of tax cut savings to over four million employees.

Prominent Democrats including House Speaker Nancy Pelosi and Missouri Sen. Claire McCaskill have belittled these savings. Speaker Pelosi has repeatedly called them “crumbs.” And I don’t think she’s referring to the free Twinkies and Ding-Dongs that Kansas City-based Hostess is giving their employees along with $1,250 bonuses because of the tax cuts. Sen. McCaskill said these raises are “not going to be helpful to the vast majority of people in my state that are sitting around the kitchen table trying to figure out how [to] come out even at the end of the month.”

These statements demonstrate how out of touch these Democrats are with working residents. According to the Federal Reserve, two-thirds of working class Americans cannot afford to cover an unplanned $400 expense. Four in five Americans live on fixed incomes. These tax cuts will provide real relief to these families where an extra couple thousand dollars a year can make all the difference in the face of rising healthcare, housing, and childcare costs.

Some tax cut opponents may quietly admit that working Missourians get real relief from tax cuts but still oppose them because they disproportionately help the rich. But this argument is largely a media falsehood. The biggest proportion of tax cuts goes to the middle class, and the rich actually end up paying more proportionally under the new code.

A new analysis by the left-of-center Tax Policy Center finds that the top 20 percent of taxpayers pay nearly 90 percent — and the top 1 percent pay nearly 45 percent — of all income taxes. Remember those stats the next time your liberal friend wants to complain about the rich not paying “their fair share.”

Though often overlooked, the tax cuts also deliver the biggest small business tax cut in the nation’s history, creating a new 20 percent small business tax deduction. This will allow the state’s small businesses to better compete with the likes of Amazon and foreign competitors, bolstering our Main Streets and communities.

Taken together, the tax cuts allow Missouri families and businesses to keep more of their earnings in the state, rather than sending them off to Washington D.C. where they’d be spent on federal priorities that often don’t make an impact in Missourians’ lives.

More money here means more investment, more consumption, more jobs, and more economic growth. This benefits everyone in the state, but especially the disadvantaged who are the most vulnerable to economic stagnation.

That’s something to celebrate this year. Next Tax Day we can get back to badgering for even lower taxes to do even more good

All are invited to join St Louis Republican Central Committee for a Tax Day Rally in  Aloe Plaza at 18th and Market opposite the Central Post Office (the point of last drop-off for folks’ taxes) this Saturday, April 14, at noon..