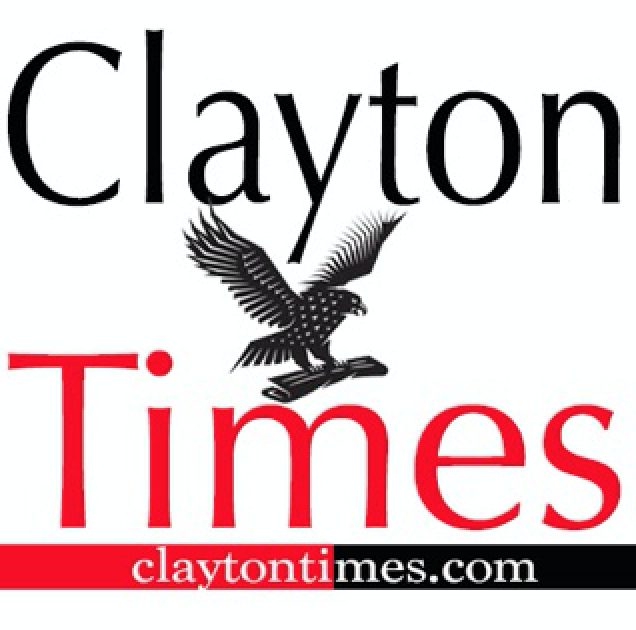 UNIVERSITY CITY — University City’s new Municipal Court Judge made his first court appearance last night. Douglas Sidel was appointed to this position last Friday by city manager Gregory Rose. Sidel stood out among the several applicants that applied for the position after it became available this past month, and University City is excited to have him on its Municipal Court.

“Douglas Sidel has had an extraordinary career as a successful prosecuting attorney. He is an invaluable addition to our team and I am confident that he has the qualities and experience needed to excel in his new position,” says Gregory Rose, University City’s City Manager.

The University City Municipal Court is a municipal division of the 21st Judicial Circuit Court of St. Louis County. The Municipal Judge and Court Administrator are empowered to collect fines, take oaths, sign and issue subpoenas, establish and operate the Violations Bureau and perform all other duties provided by the Municipal Code, ordinance and state law.