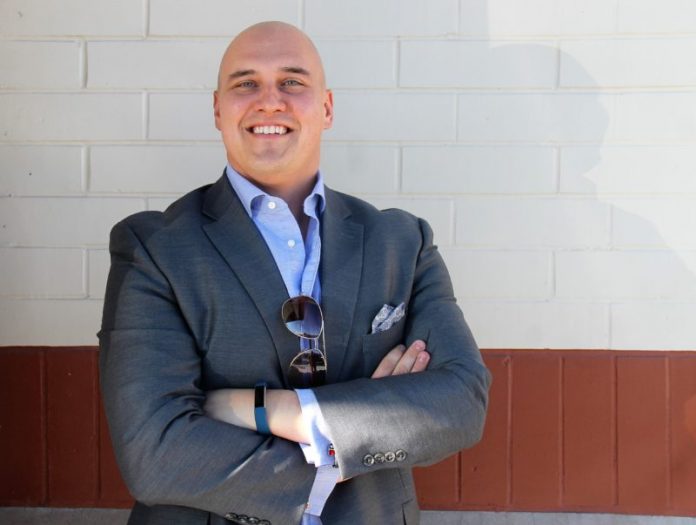 “Claire McCaskill has spent over a dozen years in D.C. consistently siding with liberal Democratic party leadership and putting their priorities over those of average Missourians. It’s time for a conservative leader to represent the people of Missouri in the U.S. Senate and work on their behalf to advance policies focusing on job creation and reducing government overreach,” said Aaron Willard.

Willard is leaving his post as the Director of Intergovernmental Affairs for the U.S. Department of Commerce under the Trump Administration. He previously served as Chief of Staff to Republican leaders in the Missouri Legislature including multiple Speakers of the House. Willard also has extensive campaign experience in Missouri having been campaign manager and advisor to Missouri Republican Congressional members and past Executive Director with the Missouri House Republican Campaign Committee.