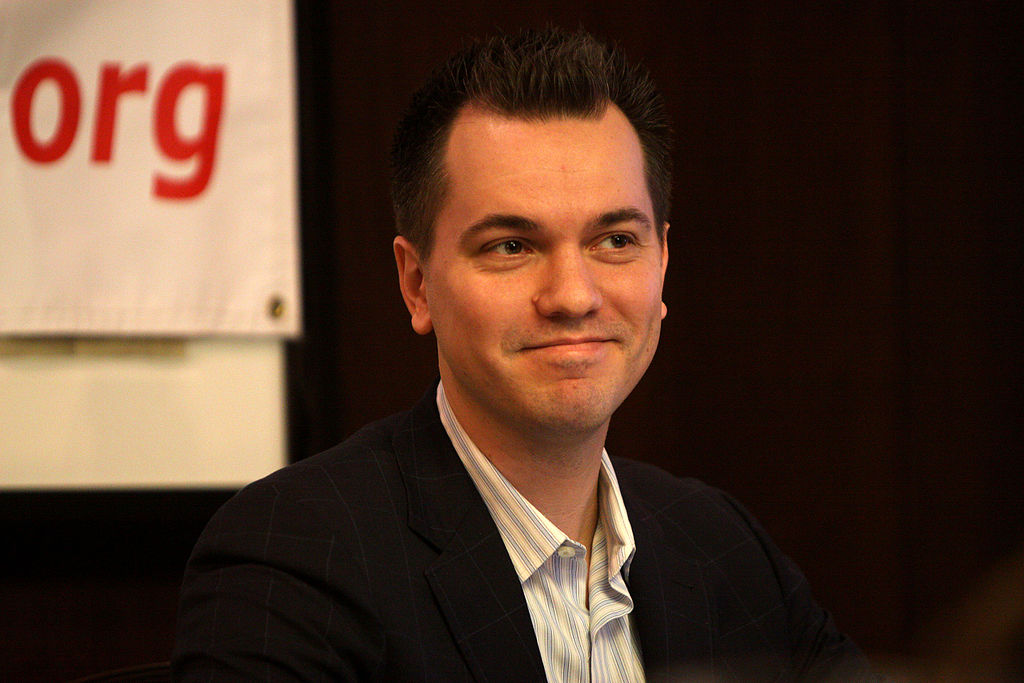 KANSAS CITY, Mo. — Missouri Representative Jim Neely endorsed Austin Petersen for U.S. Senate on Tuesday. Neely is both a physician and legislator from Cameron, Missouri, and is the first Republican member of the Missouri House to endorse a candidate other than the current Missouri Attorney General in the U.S. Senate primary.

“Austin Petersen is certainly not ‘mailing it in’ – he is everywhere. I’ve lost count of how many events we’ve been to together. I have yet to meet any of the other leading candidates at any of the Lincoln Day events or elsewhere,” stated Neely. “His grassroots support is growing. Missouri needs an honest, principled, hard-working representative in Washington, D.C. I believe Austin is that leader and enthusiastically endorse him in the upcoming GOP primary.”

Rep. Neely represents the 8th District in the Missouri House, which includes Caldwell, Ray, Clay and Clinton counties. In 2014, Neely successfully led Missouri as the third state in the country to enact ‘Right to Try’ legislation, which was the benchmark for President Trump’s executive order of the same name. An outspoken proponent of medical cannabis, Neely shares Petersen’s commitment to assisting terminally ill and chronic pain sufferers to choose appropriate and alternative medical treatments.

“Representative Neely has a strong, heartfelt commitment to helping the people of Missouri. As a medical doctor, he has been a champion of legislation designed to improve the lives of his constituents,” stated Jeffrey Carson, Petersen’s Campaign Manager. “We are truly grateful to earn his endorsement and look forward to more legislators joining him in support of Austin’s campaign.”

Petersen is the founder of the online news source, The Libertarian Republic, and has also worked as a Producer for Judge Andrew Napolitano’s show Freedomwatch on Fox Business.

6,077 thoughts on “Rep. Neely endorses Austin Petersen for US Senate”