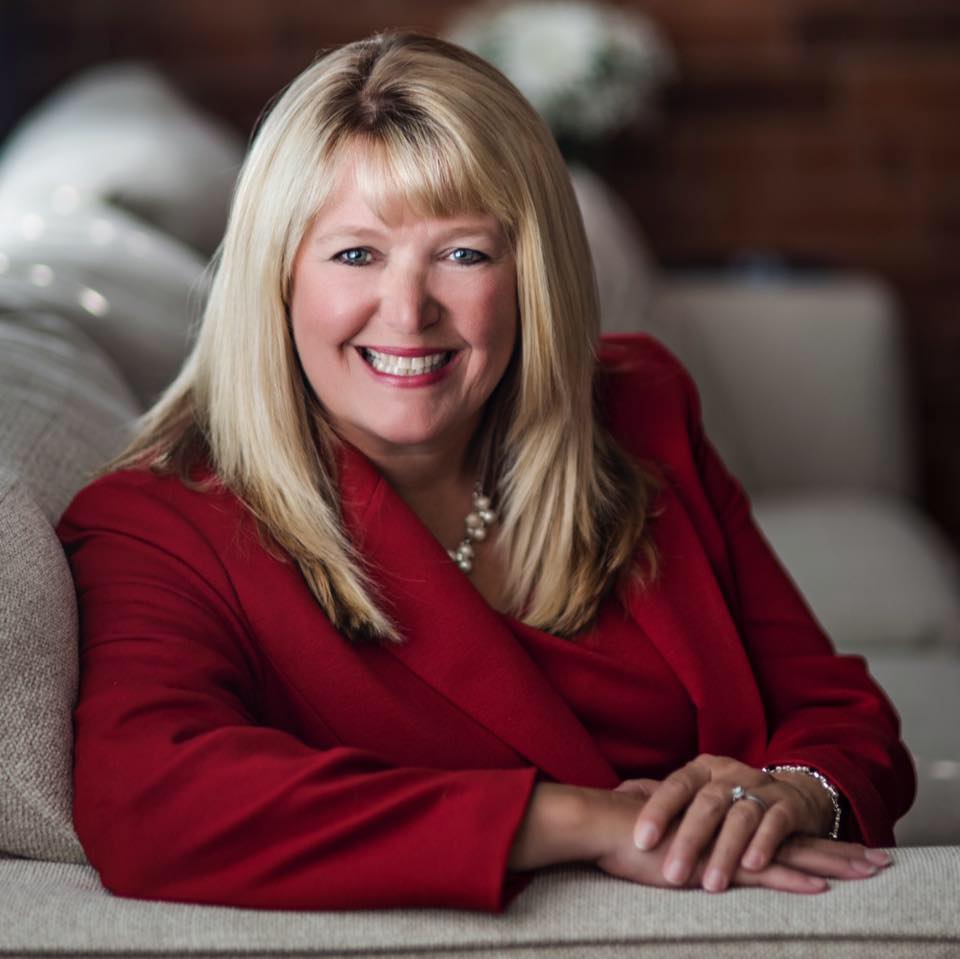 Another Republican female legislator is calling for Gov. Eric Greitens resignation following the news of his indictment on Thursday.

Rep. Becky Ruth, R-Festus, made a statement on her Facebook account on Friday stating that the governor needs to remove himself from office for the good of the state and its citizens.

“As I stated in January, the governor should be held accountable for his actions,” Ruth said in a written statement. “Yesterday’s indictment by the Grand Jury solidifies that, and I agree that the House needs to begin investigative proceedings. Everyone deserves their day in court. However, the question is there as to the Governor’s effectiveness in being able to lead our state. For the good of Missouri, it’s citizens, and our government Governor Greitens needs to resign.”

Ruth’s fellow Republicans, Senators Doug Libla, R-Butler, and Gary Romine, R-Ste. Genevieve, also called on Greitens to resign and stated that he could not lead while a defending himself during criminal investigation.

2,243 thoughts on “Representative Ruth calls for Gov. Greitens to resign”