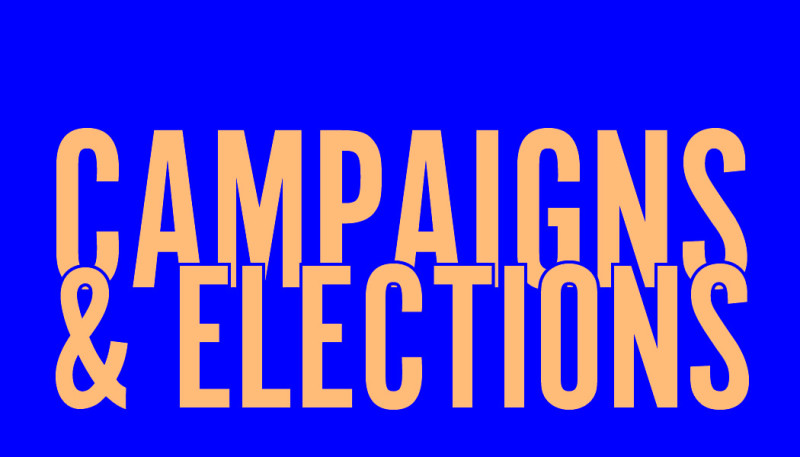 JEFFERSON CITY, Mo. — In an interview with the Morning Consult last week, Governor Eric Greitens wouldn’t say if he thought the Missouri Republican Party could hold all four seats in Tuesday’s special elections, saying “That’s up to the voters. … What I can tell you is Republican policies are working.”

The voters, it seems, may see things a little differently, as Republicans failed to hold all four seats as their Democratic counterparts came up with a significant upset in one of the four races, the first time Republicans have lost a special election in more than a decade.

And the fingers are already pointing toward Greitens’ scandal as a potential factor for the loss.

The major upset of the night came in House District 97, a place where polling from a third party group showed that Republicans went from a +20 favorable to -15 in late December and early January. That same district was one that President Donald Trump won by 28 points.

But that proved to have little effect, as Democratic newcomer Mike Revis claimed victory with a three-point margin over Republican David Linton, despite Republicans dumping tens of thousands of dollars into the race.

Prior to the Tuesday election, Robert Knodell, the executive director of the Missouri House Republican Campaign Committee, told the Missouri Times that they were “cautiously optimistic in all four races,” but said they had seen more of a battleground in the 97th and 144th districts.

The 39th and 129th proved to be easy wins for Republicans, being in deep-red territory. Republican Peggy McGaugh followed her son’s footsteps and takes the seat in HD 39, defeating Democrat Ethan Perkinson with 64 percent of the vote. And Republican Jeff Knight rolled to an easy victory to replace now-Senator Sandy Crawford, defeating Democratic candidate Ronna Ford with a 69-31 percent victory.

Republicans will control 115 House seats going into the November 2018 elections, while Democrats will hold 47 seats.

“House Republicans are pleased to have captured 3 of 4 special elections in Missouri tonight.  On a day that began with winter weather conditions, we are disappointed to narrowly lose a district that had been historically held by Democrats until recent years.

“Tonight Missouri House Republicans retained and reinforced a strong supermajority moving forward that we will maintain and grow this November, as we have in the past four general elections.  Rest assured that Missouri House Republicans are united, determined, and confident in our ability to successfully take our message of economic opportunity and renewing the greatness of Missouri and America to voters throughout our state this fall.”

A statement from the Missouri House Democrats reads:

“Missourians have spoken: it’s time for change in Jefferson City, and the majority party can no longer ignore the wellbeing of our working families. These results will echo the halls of the Capitol and send a message to every Republican incumbent — if you keep putting special interests over the people of Missouri, we are coming for your seat. The Republican Party flooded these four districts with hundreds of thousands of dollars in negative attacks on our candidates. Our volunteers knocked doors, made calls, wrote postcards and spread the positive messages of our homegrown candidates. We were outspent 10 to 1, but our message and people power mattered more than dollars. The special elections today are our first step towards regaining balance in this state. We are excited to welcome Rep.-elect Mike Revis to our caucus, and we look forward to adding even more new team members in November.”