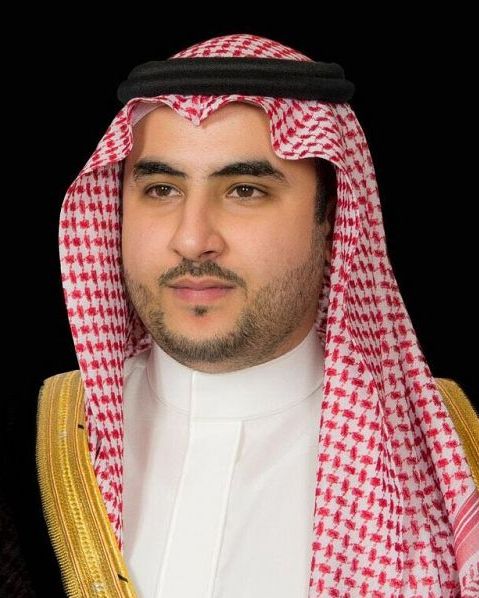 ST. LOUIS, Sept. 7, 2017 /PRNewswire-USNewswire/ — His Royal Highness Prince Khalid bin Salman bin Abdulaziz, Ambassador of the Kingdom of Saudi Arabia to the United States toured Boeing Defense Space & Security’s St. Louis F-15 production facility Thursday inspecting the F-15SA fighter that is being delivered to the Kingdom. The visit, part of a tour around the United States, gives the Ambassador the opportunity to meet with executives and see the facilities of an important partner company.  The Ambassador’s tour has included stops in Nevada’s Nellis Air Force Base, San Francisco, Los Angeles, Dallas and St. Louis.

“The technology being put into the F-15SA will enhance the security of Saudi Arabia in the face of global threats,” said Prince Khalid. 84 F-15SA jets are being delivered to the Royal Saudi Air Force and another 70 F-15S models are being converted to Saudi Advanced models, part of the largest Foreign Military Sale in U.S. history.

The Ambassador toured the F-15 production line meeting with employees including Saudi engineers to learn more about Saudi Arabia’s contributions in developing and producing the most Advanced F-15 fighter in the world.

“We are honored that His Royal Highness chose to make Boeing one of his stops on his important tour,” said Shelley Lavender, senior vice president of Strike, Surveillance and Mobility. “His visit highlights the partnerships that have been built upon for more than 70 years between the Kingdom of Saudi Arabia and Boeing as well as future innovations that will help propel the Kingdom’s progressive Vision 2030 goals.”