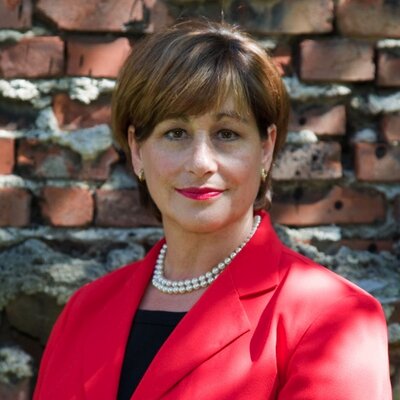 According to a press release that Schupp sent out on Tuesday, these bills reflect her commitment to public safety by preventing gun violence and implementing commonsense reforms to keep firearms out of the hands of individuals who may pose a danger to themselves as well as others.

“Gun violence is killing innocent Missourians,” Schupp said. “Many of these senseless tragedies could have been prevented through commonsense reforms to keep deadly weapons out of the hands of dangerous people.”

Earlier in the week, a gunman murdered one woman and sexually assaulted another at a store on Manchester Road in Ballwin, MO. According to local law enforcement, the gunman was described as being a white male, 40 to 50 years of age and between 5′ 7″ to 5′ 9″, anyone with information about the shooting is encouraged to contact the St. Louis County Police Department at 636-529-8210 or CrimeStoppers at 1-866-371-8477.

In Missouri, deaths from gun violence have surpassed the number of deaths in vehicle crashes each year.

“Our thoughts and prayers are not enough,” Schupp said. “We need action. The legislation I will be carrying during the 2019 legislation session will help Missouri take a positive step forward to prevent gun violence and save lives.”

The seven bills to be pre-filed are the following:

By pre-filing the bills, Schupp ensures that the proposed legislation will be introduced on Jan. 9, the first day of the Missouri General Assembly’s 2019 session, according to the press release.