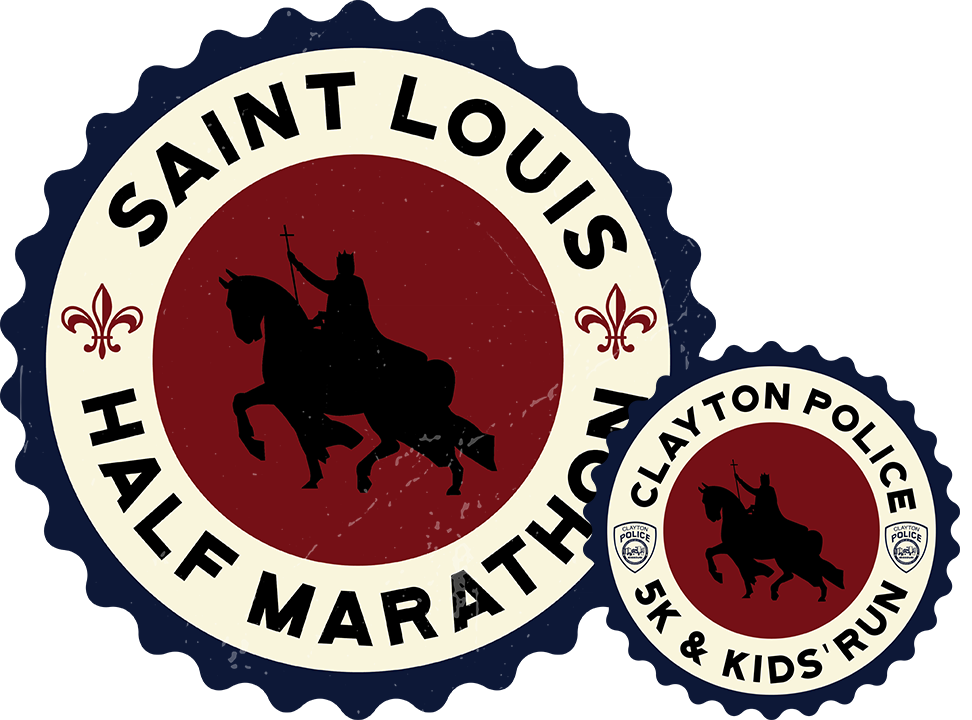 Whether you’re running for fun or running towards a goal, everyone who participates in the 38th annual St. Louis Half Marathon, Clayton Police 5K and Youth Run will be running for a dream — the dream of a Special Olympics athlete.

The classic road race that has been a staple on the St. Louis running calendar for more than three decades starts in beautiful downtown Clayton at the Center of Clayton in Shaw Park at 7:30 a.m. Sunday and winds it’s way through University City neighborhoods before entering world famous Forest Park.

“All of the organizers of this are all very appreciative of how the City of Clayton and the Parks and Recreation have supported this race,” St. Louis Track Club race director Kevin Jokisch said. “It’s been phenomenal to work with them to produce a really fun event.”

Support from the Clayton Police Department make this one of the safest and best supported races in the St. Louis Region.

“It’s a beautiful park and it helps out a lot with safety to run in Shaw Park,” Jokisch said. “We can utilize the police department at key intersections and not have them so spread out.”

Proceeds from the Half Marathon and 5K benefit two great local charities: Special Olympics Missouri, which receives the lion’s share, and the St. Louis Track Club, a nonprofit that has supported running and fitness in St. Louis for over 50 years.

“Last year we raised about $21,000 for Special Olympics from both the 5K and half marathon,” Jokisch said. “It’s a great event that benefits a great cause.”

Registration is $35 per runner and is available at www.stlouistrackclub.com.

Jokisch said around 900 runners have registered but with temperatures expected to be in the 60s by the start of the race, participation numbers could rival last year’s event, which hosted about 1,100 runners.

“We’re expecting a good walk-up crowd and a good last minute registration boost,” Jokisch said. “This event is for anyone and everyone, so we hope to see a lot of people come out and get a good run in.”

The St. Louis Track Club is also seeking a few more volunteers before the races begin. Volunteers will have a chance to win some great incentives, including a one-night stay at Seven Gables ($175 value), a $50 gift card to Lola & Penelope’s, a $20 gift card to CJ Muggs and an eight-person tasting party at Kakao ($160 value), which will all be raffled off at the end of the race.