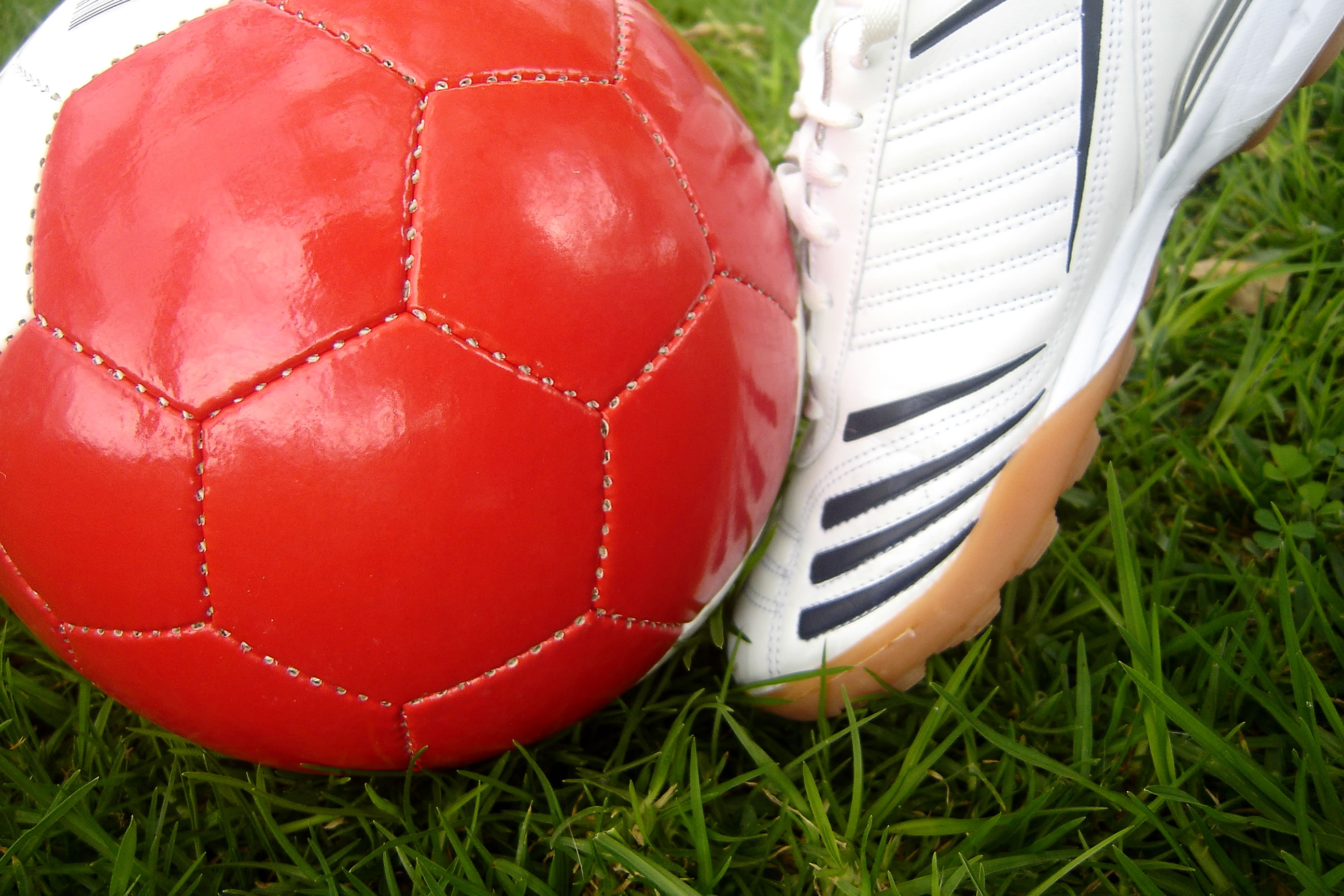 ST. LOUIS, Mo. – St. Louis is expecting a new soccer stadium to add to the development of the city.

The St. Louis HUDZ Committee meeting saw the approval of the stadium on Wednesday, furthering the progress of bringing a Major League Soccer team to St. Louis.

A St. Louis-based ownership group, made up from members of the Taylor and Kavanaugh families, announced its mission to bring a soccer club to St. Louis in October.

Approved by the aldermanic committee by an 8-0 vote, the plan will develop an area west of Union Station along Market Street where a highway exit ramp currently sits.

“Thank you to the Board of Aldermen’s Housing Urban Development and Zoning Committee,” Mayor Lyda Krewson said. “I am so thrilled to move a step closer to bringing a Major League Soccer expansion team to St. Louis.”

The proposal from the ownership group does not require city taxes for stadium construction. However, it will establish a three percent sales tax on stadium goods. According to a press release, earnings and regular sales taxes will remain in possession of the city.

A financial impact report provided by St. Louis Development Corporation (SLDC) showed that the City of St. Louis would earn approximately $41 million over the 30-year proposal.

Kelvin Adams, Superintendent of St. Louis Public Schools, along with other proponents spoke in support of the project during the meeting on Wednesday. Adams called it a “no-brainer.”

According to the release, the stadium would be home to an MLS expansion team that the ownership group hopes to secure for St. Louis. The league has mentioned that it wants to grow to 28 teams, which leaves two slots after the pending additions of Cincinnati, Miami and Nashville, Tn.

“We are a soccer town,” Krewson said. “We play it, we watch it and now we have another shot to score a soccer stadium and an MLS team.”

The proposal is due to go to the full board on Friday.