The Solar Eclipse: Unique ‘Quantum Weather’ System in Missouri Will Give Scientists a Rare Opportunity for Learning 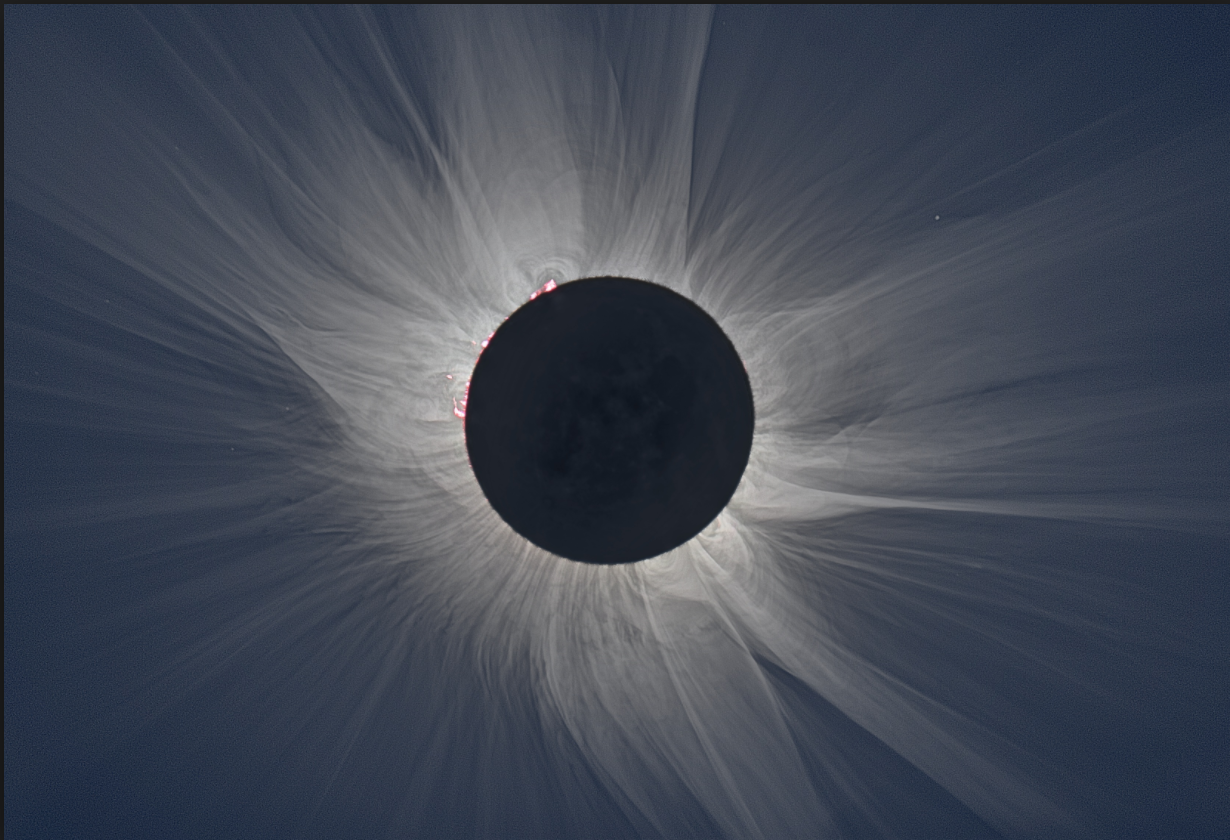 Scientists, students and enthusiastic stargazers will have their eyes on the skies on Monday, Aug. 21, when the first total eclipse of the sun in nearly 40 years crosses the United States.

For Saint Louis University meteorologists and their Quantum Weather partner Ameren Missouri, it won’t be just watching the eclipse but also conducting research to share with NASA. 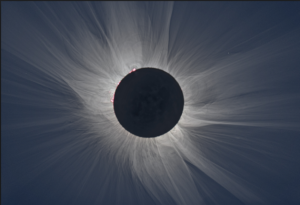 Kevin Anders, vice president of operations and technical services for Ameren Missouri, said the unique system will be put to good use during the solar eclipse.

Ameren Missouri will continuously transmit data snapshots collected by 100 monitoring stations across Missouri and send them to Saint Louis University’s Department of Earth and Atmospheric Sciences. The data will allow scientists a rare opportunity to better understand the effects on temperature, humidity, atmospheric pressure, wind speed, wind direction and rainfall during an eclipse.

“We’re happy that this technology will be put to good use in Saint Louis University’s nationwide experiment during the upcoming 2017 eclipse,” Anders said.  “Ameren Missouri’s Quantum Weather system is the only state-wide weather monitoring system on the eclipse path that will provide rapid-real time measurements of atmospheric conditions during the solar eclipse.”

In addition to the Quantum Weather system data, Saint Louis University’s Department of Earth and Atmospheric Sciences will be coordinating a nationwide study as part of the NASA and NSF-sponsored Eclipse Ballooning Project. Teams from 20 locations, including St. Louis and other parts of Ameren Missouri’s service territory, will launch weather balloons into the upper layers of the Earth’s atmosphere during the eclipse.

SLU is collaborating with a team at Jefferson College and with a team at Ameren Missouri’s facility in Cape Girardeau to launch balloons that will monitor weather changes that happen when the sun disappears for more than two minutes. Each balloon will carry a radiosonde, an instrument that measures wind speed, humidity, barometric pressure and other conditions of the atmosphere.

Robert Pasken, Ph.D., Saint Louis University meteorology professor and head of the launch team, says the event is rare and only lasts a short time.

“There’s a really large response on the part of the atmosphere when we lose sunlight and we are going to lose sunlight for two and a half minutes during the total solar eclipse,” Pasken said. “This is a unique opportunity that will give scientists a rare opportunity for learning.”

About Ameren
Ameren Missouri has been providing electric and gas service for more than 100 years, and the company’s electric rates are among the lowest in the nation. Ameren Missouri’s mission is to power the quality of life for its 1.2 million electric and 127,000 natural gas customers in central and eastern Missouri. The company’s service area covers 64 counties and more than 500 communities, including the greater St. Louis area. For more information, visit Ameren.com/Missouri or follow us at @AmerenMissouri or Facebook.com/AmerenMissouri.

About Saint Louis University
Saint Louis University is a world-class Catholic, Jesuit institution educating nearly 13,000 students on two dynamic, urban campuses – in St. Louis, Missouri, and Madrid, Spain. Founded in 1818, the University will soon celebrate its bicentennial. With a legacy of innovative academics and research, compassionate health care and faithful service, Saint Louis University attracts a diverse community of scholars who push intellectual boundaries in pursuit of creative, meaningful ways to impact the world, striving to serve a higher purpose and seek a greater good.

6,935 thoughts on “The Solar Eclipse: Unique ‘Quantum Weather’ System in Missouri Will Give Scientists a Rare Opportunity for Learning”