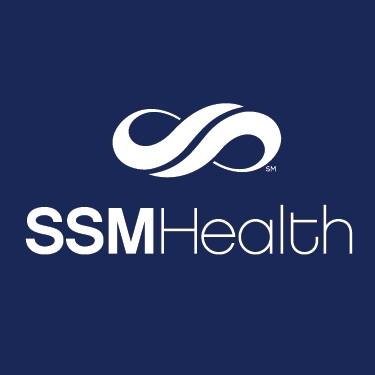 SSM Healthcare is informing patients of a possible privacy breach that involved a former employee.

SSM said that a former employee at one of their customer service call centers inappropriately accessed medical records from patients between Feb. 13 and Oct. 20 of 2017.

The health system said the former employee mainly focused on specific medical records of some patients that were dealing with a controlled substance abuse prescription and also primary care physician within the St. Louis area.

According to the St. Louis Business Journal, SSM is now in the process of notifying 29,000 patients whose records were accessed by the employee, even it was for appropriate job functions. SSM also reported the incident to the Office for Civil Rights and local law enforcement.

The health system also stated that they will be providing identity theft protection at no charge for any patient affected by the data breach.

“We take very seriously our role of safeguarding our patients’ personal information, and we deeply regret any inconvenience or concern this situation may have caused our patients,” said Scott Didion, system privacy officer, SSM Health.

SSM also instructs anyone who feels that their information may have been impacted, but did not receive a notification, should call their toll-free number at 1-888-710-9205.