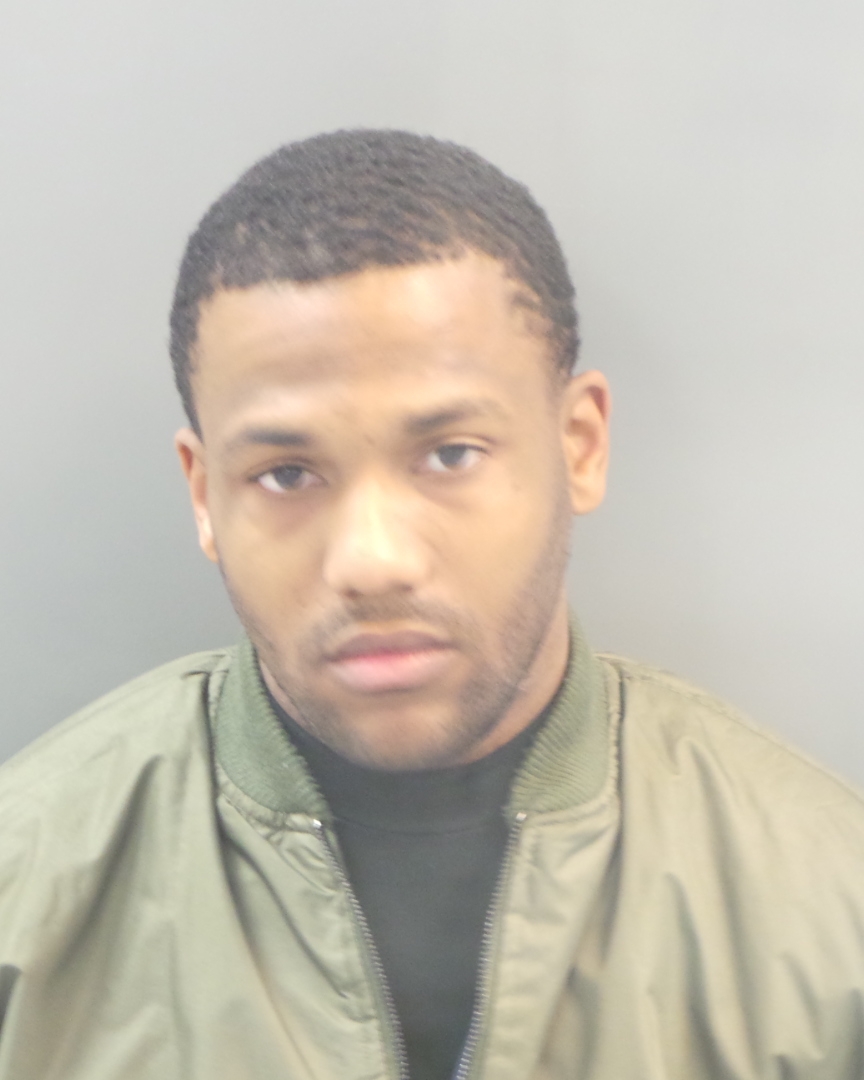 (Updated at 4:15 p.m., Tuesday, March 13: Alderman Collins-Muhammad is currently still in custody, however he is in the process of being bonded out, according to police.)

ST. LOUIS — St. Louis Metro police arrested a St. Louis alderman Monday for the second time in six months after he caused an accident and failed to display proof of insurance or a valid driver’s license.

According to St. Louis Metro police spokesman Sgt. Keith Barrett, John Collins-Muhammad was arrested at about 3:33 p.m. on N. Sarah Street near Page Blvd. and Vendeventer Ave. when his vehicle struck the rear of a vehicle stopped at a stop sign. 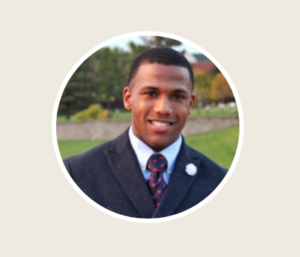 During the investigation, a computer inquiry revealed Collins-Muhammad had five active St. Louis City bench warrants and one fugitive warrant from Jefferson City.

He was arrested for his outstanding warrants and issued citations for failing to display proof of insurance, following another vehicle too close and driving with a suspended license.

There were no reported injuries associated with the accident.

Collins-Muhammad was arrested in September 2017 under similar circumstances when Florissant police stopped him for a traffic violation and booked him at the Jennings jail to face a warrant for his arrest there stemming from a February 2016 case in which he was ticketed for driving with a revoked license and failure to appear in court.

Collins-Muhammad was elected to the St. Louis Board of Aldermen in the spring of 2017. He represents the city’s 21st Ward, including portions of the Penrose, College Hill and O’Fallon neighborhoods.