St. Louis Blues’ home may be getting a new name 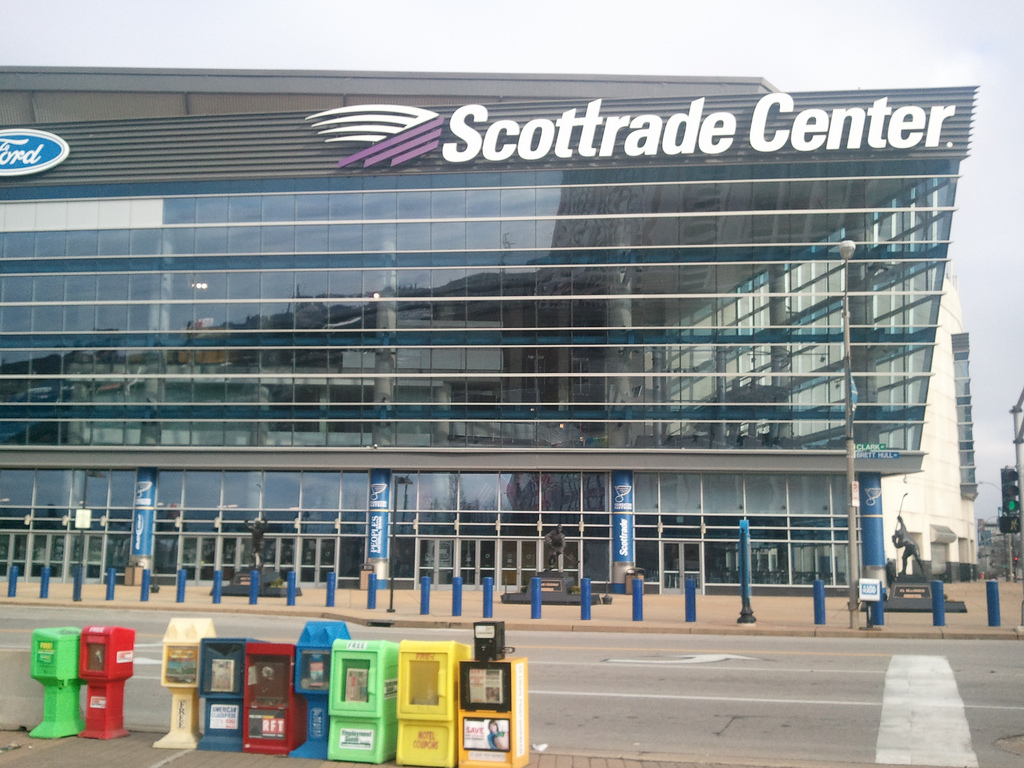 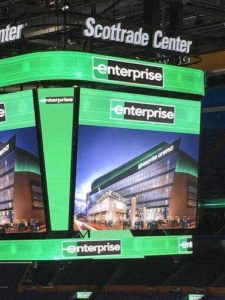 The Scottrade Center in downtown St. Louis may be getting a new name.

First reported by the St. Louis Business Journal, a Reddit user took a picture of the jumbotron at center ice with a mock-up of the Scottrade Center rebranded as the Enterprise Arena.

Enterprise Rent-a-Car is also a sponsor of the NHL, in the past the car company had commercials featuring former St. Louis Blues players Martin Brodeur and TJ Oshie.

This wouldn’t be the first major change to the now 23-year-old building.

It was speculated with last year’s TD Ameritrade deal for the $4 billion purchase of the Town and Country-based Scottrade Financial Services that the arena at some point would get a name change.

Enterprise Rent-a-Car was not available for comment at press time.