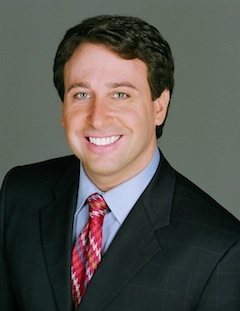 “In advance of the planned protest later this afternoon in Clayton, I have met with County Police Chief Jon Belmar and his staff. They have a plan in place that is designed to protect the public, the businesses of Clayton and any demonstrators planning to gather here in order to lawfully exercise their right of free speech.

Since Friday, thousands of our fellow citizens have assembled throughout the area to protest in the name of social justice. In spite of the intense emotions that motivated protesters to march on our streets, parks and business districts, the vast majority have done so peacefully and in compliance with the law. I want to express my appreciation and respect for the manner in which they have conducted themselves.

However, as we saw on some nights, it only takes a small, hostile group to hijack a peaceful protest and cause injury and damage. I also want to address a question that has generated a great deal of controversy in recent days. That question is: Whose streets?

And they belong to those who wish to exercise their rights as Americans to speak their minds and to protest in a lawful manner. As to those who would ignore the law, who would violate the rights of their fellow citizens and wreak senseless harm and havoc, I want to send a clear message: these are not YOUR streets. And they never will be.”