St. Peters getting an Amazon Fulfillment Center but it may not boost overall employment in the area 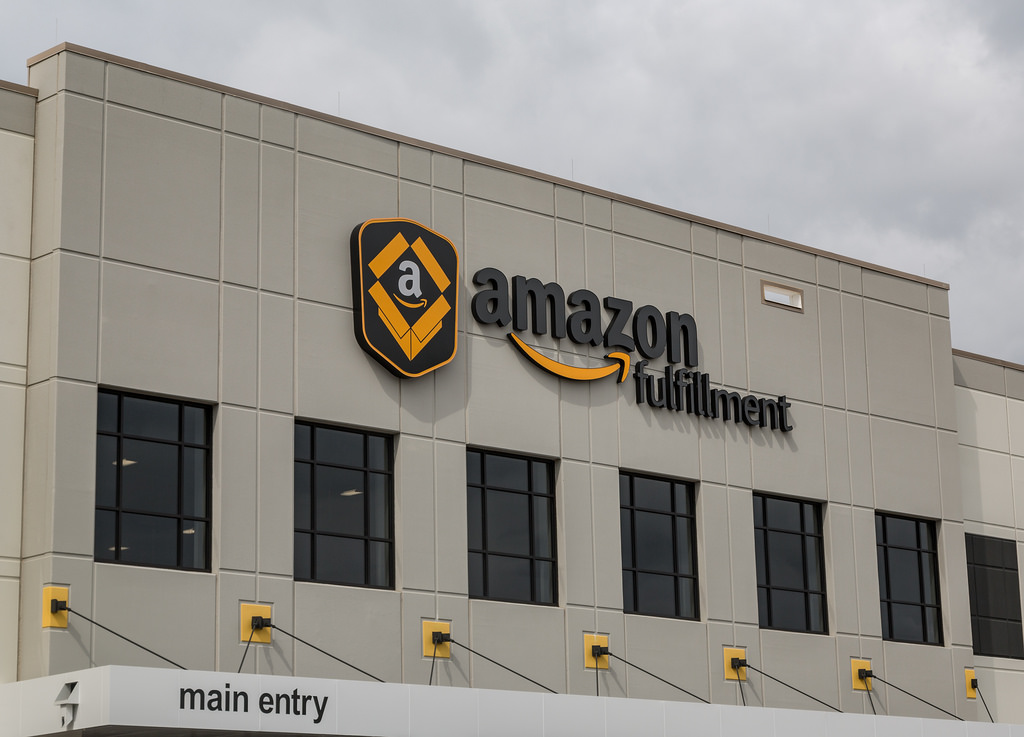 Amazon announced on Wednesday that they’re planning for the first Missouri fulfillment center to be located in St. Peters but past studies have suggested that it may not directly result in more jobs in the area.

According to the online retail giant, the new fulfillment center would create more than 1,500 full-time jobs with benefits and opportunities to engage with Amazon Robotics in a tech-driven workplace.

The new 800,000 square foot fulfillment center will pick, pack and ship small items to customers such as electronics, books, and toys.

Currently, Amazon operates a sortation center in Hazelwood, where it employs hundreds of employees.

“We’re excited to continue growing our team with our first, state-of-the-art fulfillment center in Missouri,” Shah said. “Our ability to expand in Missouri is the result of two things: incredible customers and an outstanding workforce. Amazon is committed to providing great opportunities for employment and creating a positive economic impact for the region.”

But it’s not all good news.

According to a study from the Economic Policy Institute (EPI), Amazon’s warehouse don’t necessarily don’t boost overall employment rates in the areas in which they’re located.

According to CNN, Amazon reviewed EPI’s study, and argued looking just at the period between 2001 and 2015 is “misleading as it includes the time in which communities struggled during the recession and when Amazon was not building out its network of fulfillment centers as it is today.”

Amazon estimates that its overall investments in the United States alone has contributed to $45 billion in the U.S. economy and added $25 billion in wages. This is according to an economic model published by the United States Bureau of Economic Analysis. Amazon’s 200,000 U.S. employees also led to an additional 200,000 in other jobs not related to Amazon.

Shevaun Brown, a public relations manager for Amazon, said Amazon’s investments led to the creation of jobs that weren’t directly related to the company such as construction jobs and other industries.

“In addition to the 200,000 Amazon employees in the US, we know from 2016 data, which is more current than the EPI data, Amazon’s investments led to the creation of 200,000 additional non-Amazon jobs, ranging from construction jobs to healthcare industry positions,” Brown said. “In fact, over the last five years, counties that have received Amazon investment have seen the unemployment rate drop by 4.8 percentage points on average, and in some areas, the rate has been lower than the state average.”

In addition, Brown said in regions such as California’s Inland Empire, the effects of Amazon’s $2 billion investment between 2012 and 2016 have resulted in creating an estimated 34,600 additional jobs and in similar regions across the US, such as Lehigh Valley, Fall River, Mass. and in the Rust Belt, Amazon has created employment opportunities for employees who had been out of work due to industry closures or lack of employment opportunities in their area.

Either way, the prospect of having an Amazon fulfillment center thrills some Missourians.

“We were thrilled to work with Amazon in partnership with the City of St. Peters, St. Charles County and Missouri state officials on the company’s new investment in our region that will bring more than 1,500 jobs,” Chulick said in a written statement. “Amazon’s decision to continue investing in the St. Louis region by locating their first fulfillment center in St. Peters highlights our region’s strategic national location, strong transportation infrastructure and superior quality workforce.”

7,160 thoughts on “St. Peters getting an Amazon Fulfillment Center but it may not boost overall employment in the area”