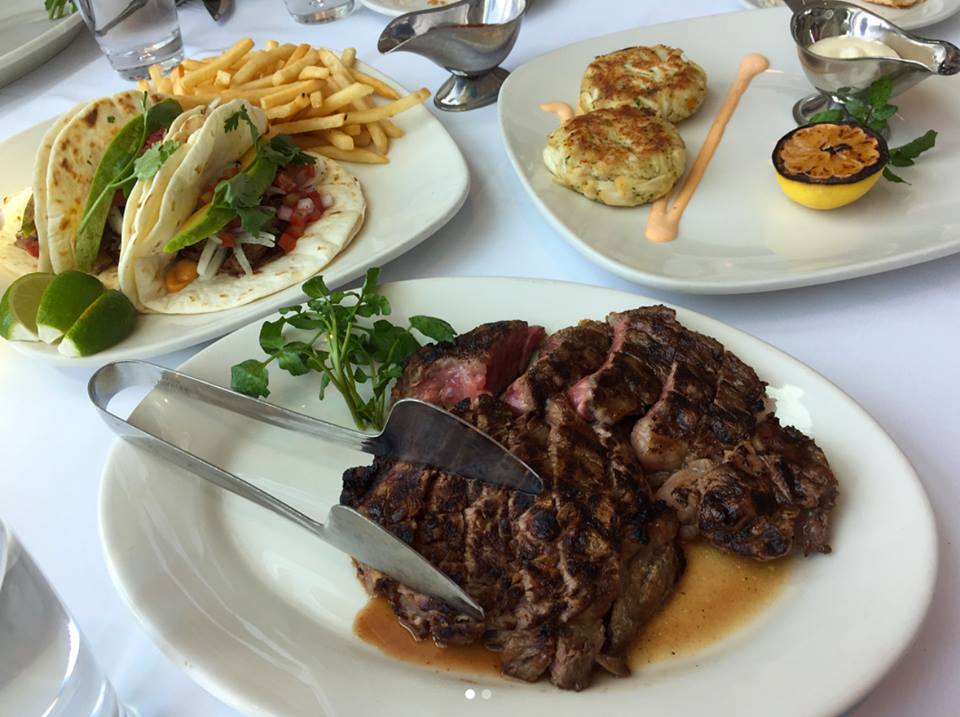 One of Clayton’s high-end restaurants will be relocating to Lumière Place Casinos & Hotels in downtown St. Louis in 2018.

Morton’s The Steakhouse located at 7822 Bonhomme Ave. will move to a new location inside the casino, but will remain open until Nov. 30.

Tim Whitlock, senior vice president of operations, said the location move to downtown was a positive one and urged Clayton residents to visit the new location.

“We are thrilled to be relocating into the heart of St. Louis and invite our loyal guests from the Clayton community to visit us at our new location inside Lumière Place,” Whitlock said in a written statement. “We know this steakhouse will please guests’ appetites and complement the property’s sophisticated atmosphere.”

It hasn’t been announced when the Lumière location of Morton’s The Steakhouse will open.