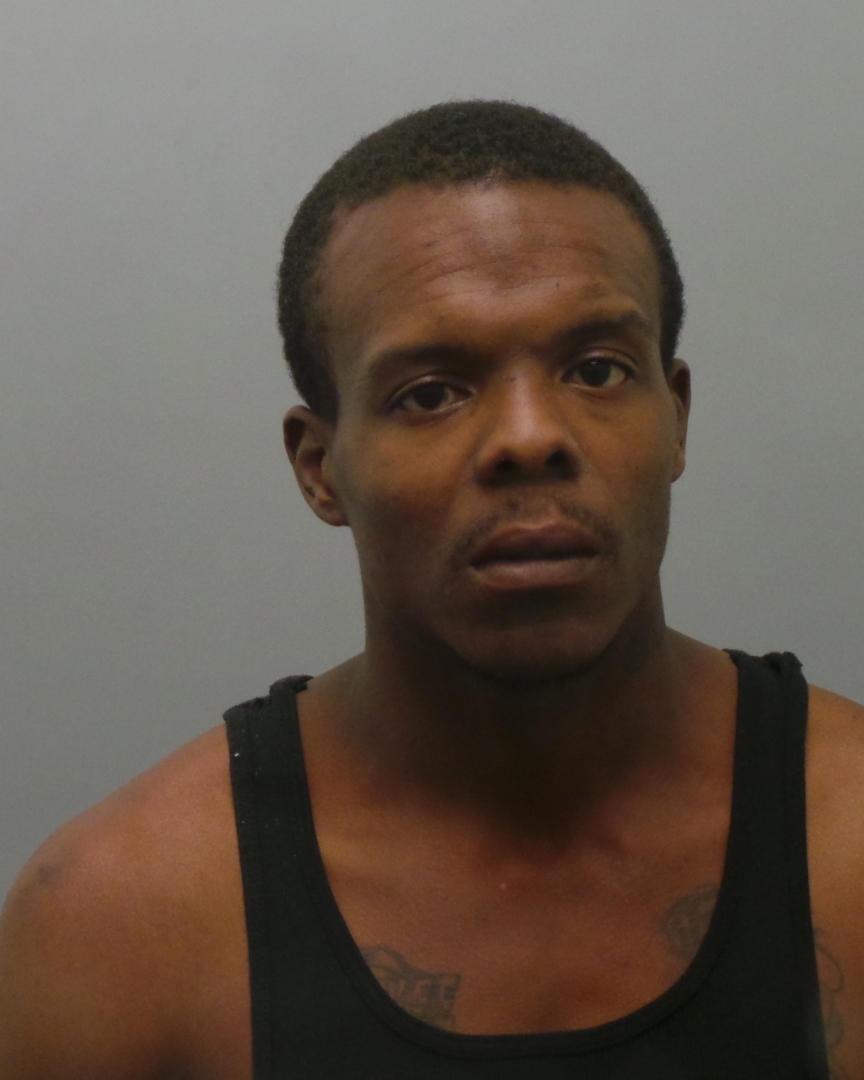 On Tuesday, September 19, 2017, the St. Louis County Prosecuting Attorney’s Office issued charges on suspect Darron Scott, 27 years of age, of the 1600 block of Hogan Street in St. Louis, Missouri 63106, for Robbery in the First Degree, Armed Criminal Action, and Resisting Arrest. Scott is being held on a $100,000 cash only bond.

The probable cause statement reads:  Victim reported that he was approached while standing outside his 2007 Mazda 6 at 111XX Oak Parkway Lane by four black males, all wearing surgical masks. One of them pulled out a black semi-automatic handgun and demanded victim give up his car. Victim dropped his keys in response to that request. Another one of the men patted down victim’s pockets and removed his mobile phone and wallet. Victim asked the men if he could retrieve his three-year-old son from the car and the men agreed. After

After victim got his son out of his car seat, the four men got into the car and drove away. Less than an hour after victim called 911, while police were still on scene, the car returned to the area and dropped off two men. Police followed the car to confirm it was the one taken from victim; once that was confirmed they activated their emergency lights and attempted to stop the car. The driver of the car did not stop and drove away at a high rate of speed. During the pursuit the car nearly collided with several other cars and at one point hit a curb, deflating one of its tires. The car eventually crashed at the intersection of Drury Lane and Switzer Avenue in St. Louis city. Defendant (the driver of the car) was arrested at the scene of the crash. Inside the vehicle police found a gun consistent with the gun described by

The car eventually crashed at the intersection of Drury Lane and Switzer Avenue in St. Louis city. Defendant (the driver of the car) was arrested at the scene of the crash. Inside the vehicle police found a gun consistent with the gun described by victim, as well as four surgical masks. Defendant admitted being present but claimed the other men were involved. The clothing worn by defendant at the time of his arrest was consistent with the clothing described by the victim as what had been worn by the man who pointed the gun at him.

The primary victim of the crime is a male, not a female, as initially disseminated.

The second suspect arrested has not been charged at this time.